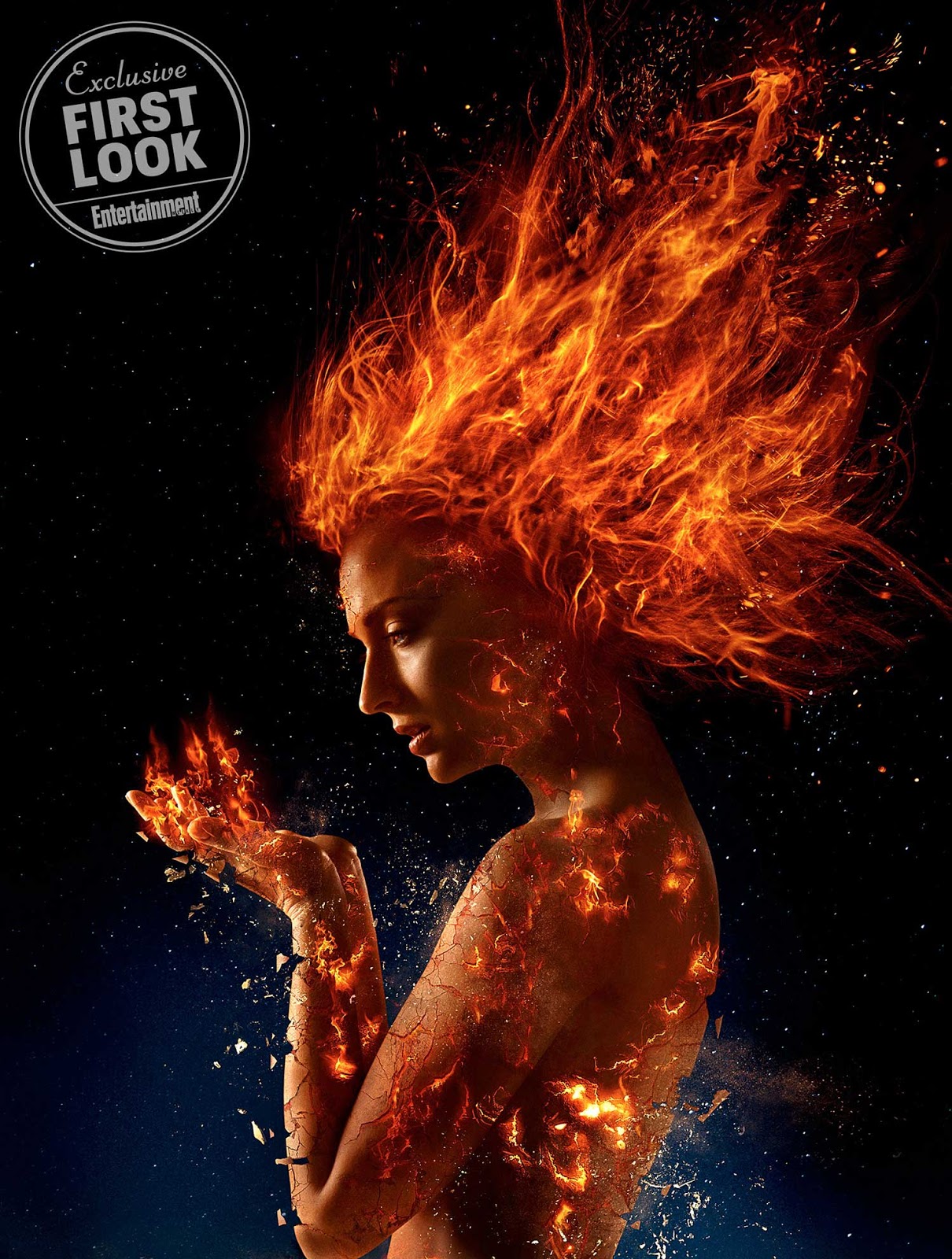 Who knows what will happen with the X-Men franchise if Disney buys 20th Century Fox…maybe nothing. For now X-Men: Dark Phoenix  is happening and hopefully it’ll be a vast improvement over the disappointing X-Men: Apocalypse, undoubtedly the last time you’ll see Bryan Singer behind the camera for an X-Men flick, or any Fox film for that matter.

EW has dropped the first images from the film, which is loosely based on Chris Claremont’s epic “Dark Phoenix Saga” storyline. Yes, that’s the one that got butchered up in X-Men: The Last Stand, but this is an all-new cast, an all-new timeline, and the stakes are much higher. Set in 1992, ten years after the prior movie, it finds the X-Men recognized as national heroes. But that proves their undoing as Charles Xavier’s (James McAvoy) ego pushes them to greater extremes. During a space mission the team is hit by a solar flare that sets off the power of the Phoenix within Jean Grey (Sophie Turner), and we know the cosmic entity is due for a trip to the dark side.

The images feature Turner, McAvoy, Jennifer Lawrence as Mystique, Michael Fassbender in conversation with writer/director Simon Kinberg, a possible funeral scene, and Jennifer Lawrence as a shapeshifting alien who is apparently NOT the Shi’ar empress, Lilandra, or is a very different version of her.

And speaking of Singer, it’s crazy when you look back and realize this franchise had both him and Brett Ratner at different points. The chaos Singer can bring to a set has been realized yet again with the Bohemian Rhapsody debacle, which echoes his unprofessional actions on X-Men: Apocalypse, while Ratner was recently accused of abusive behavior by Ellen Page for what he did while shooting X-Men: The Last Stand. Singer still has a producer credit, but he’s not coming anywhere near the set, and Lawrence is thankful for it… 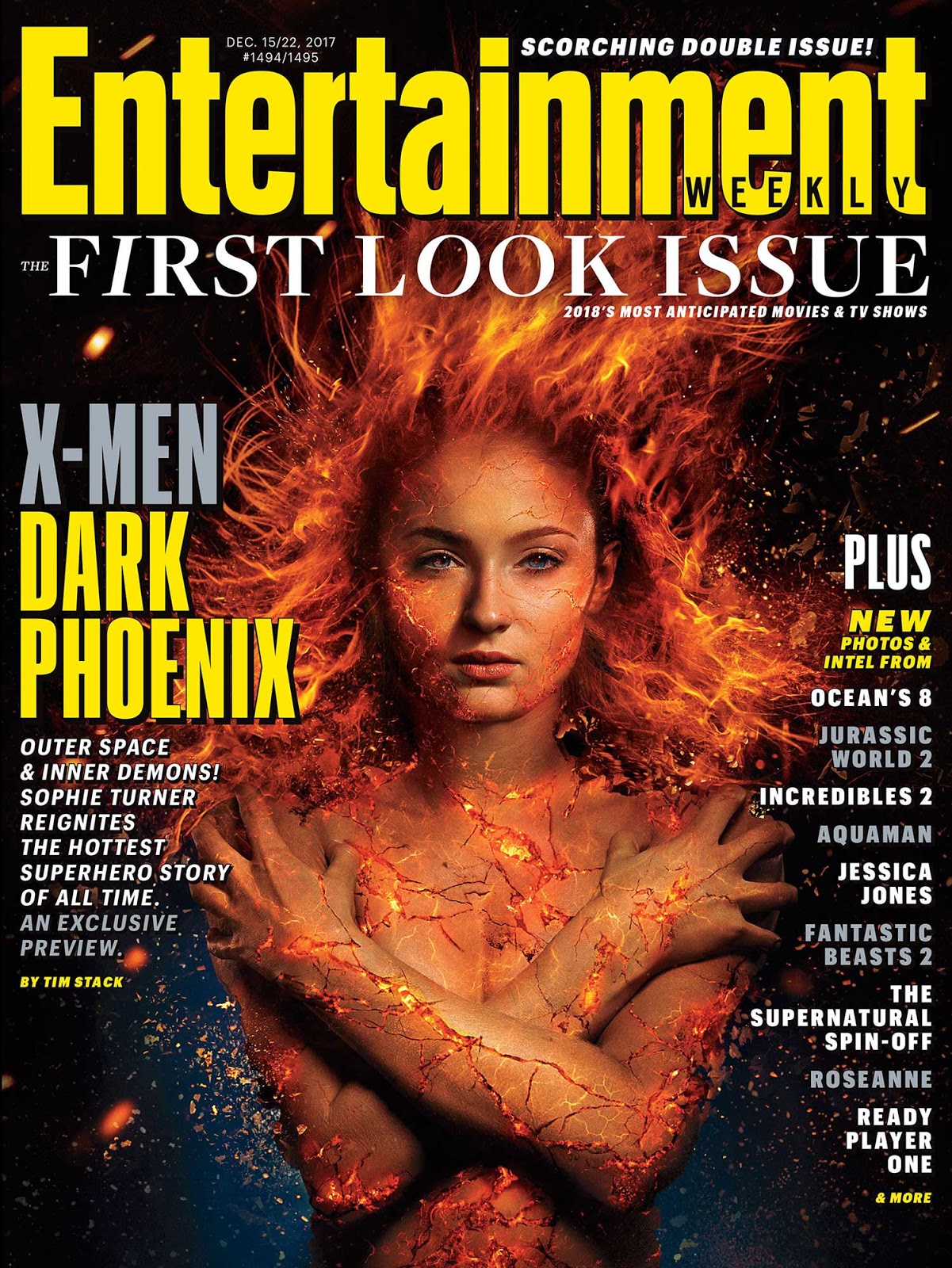 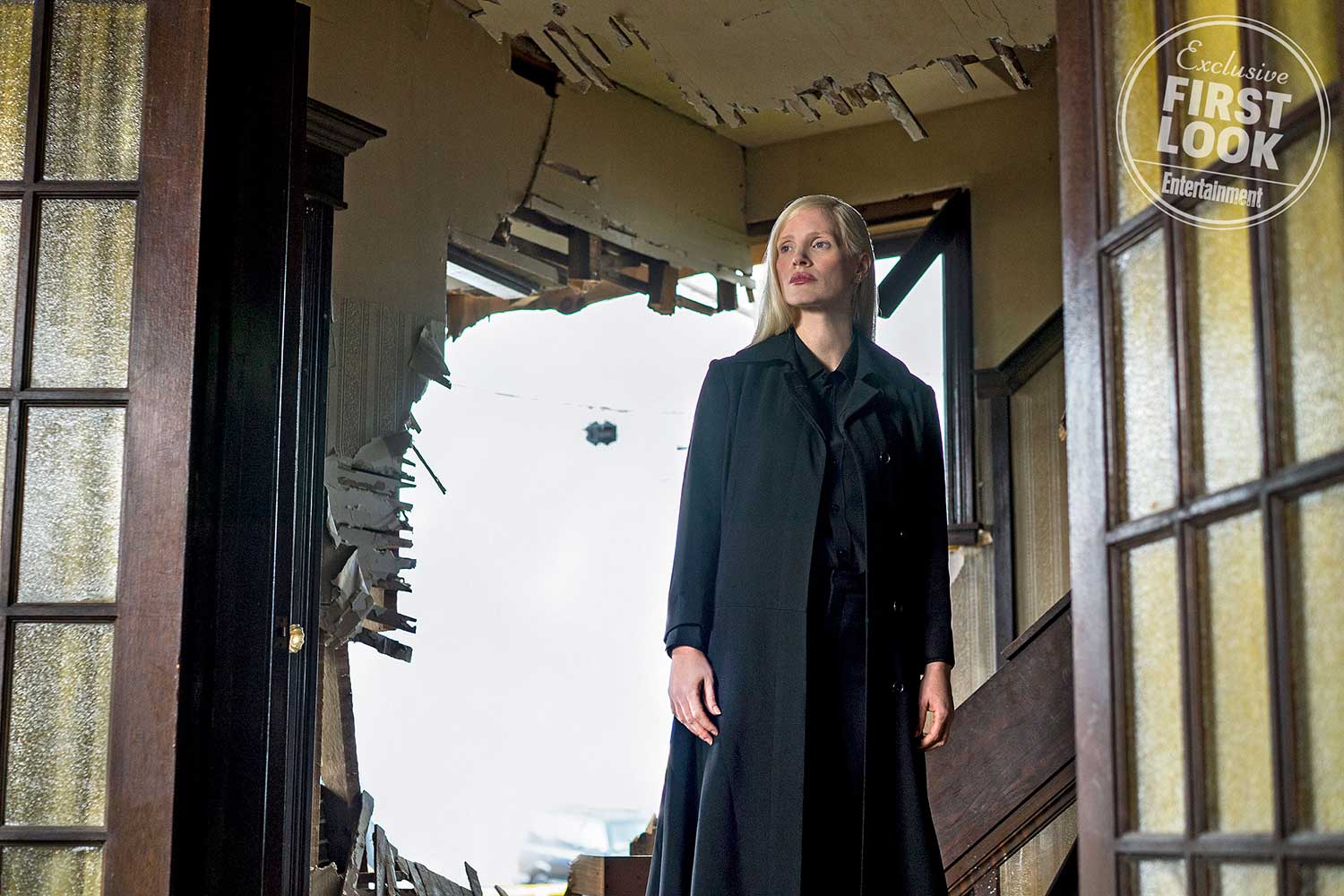 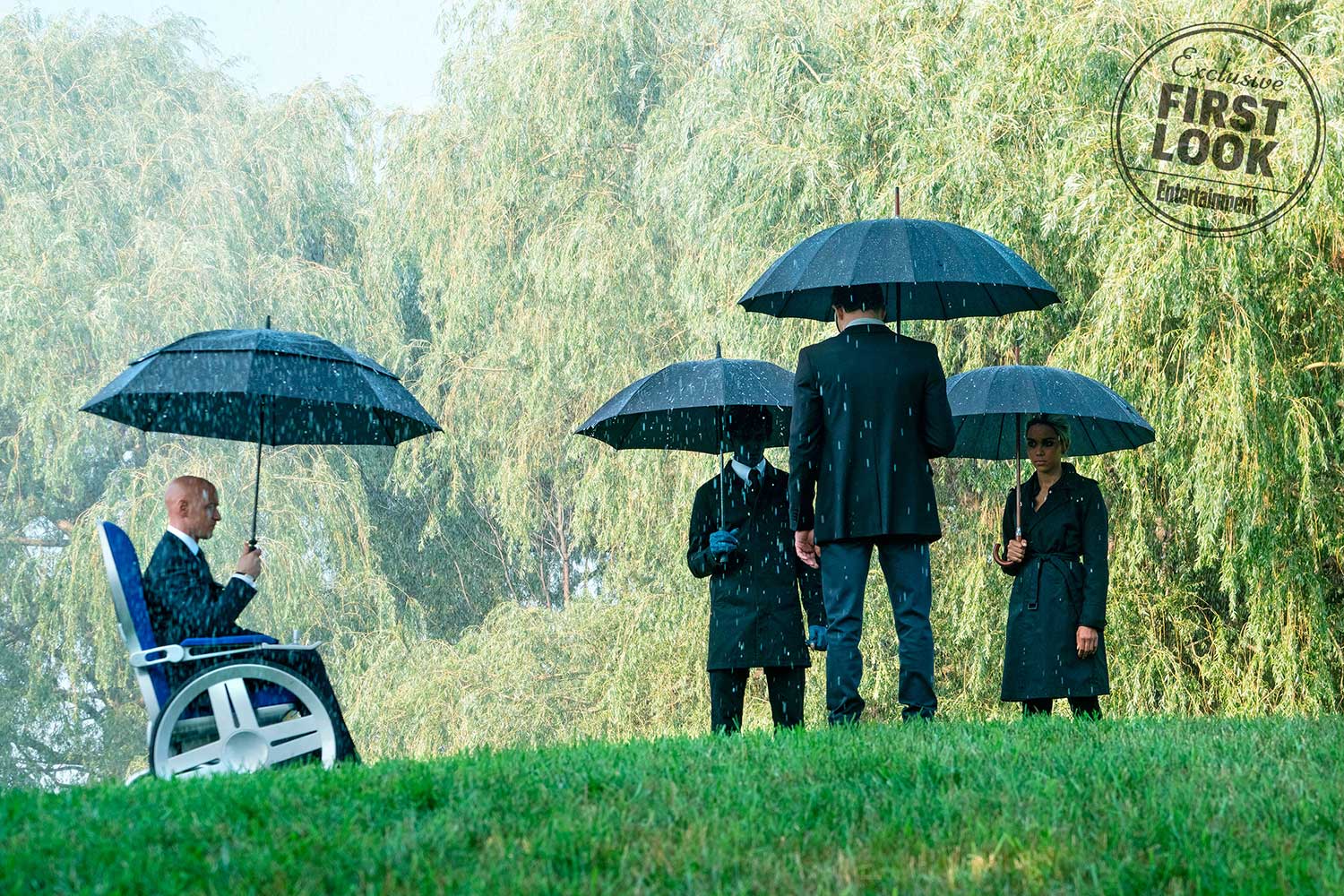 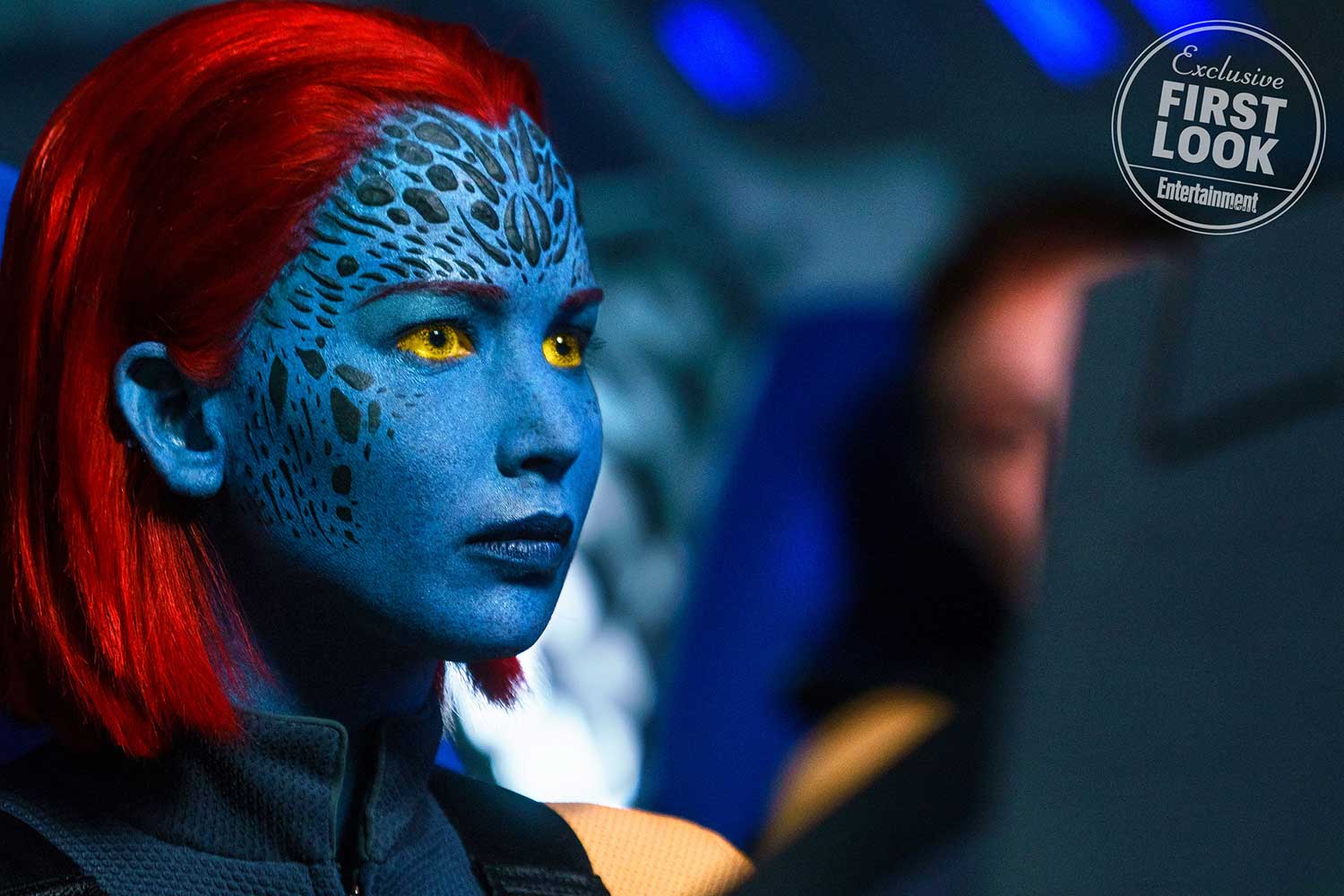 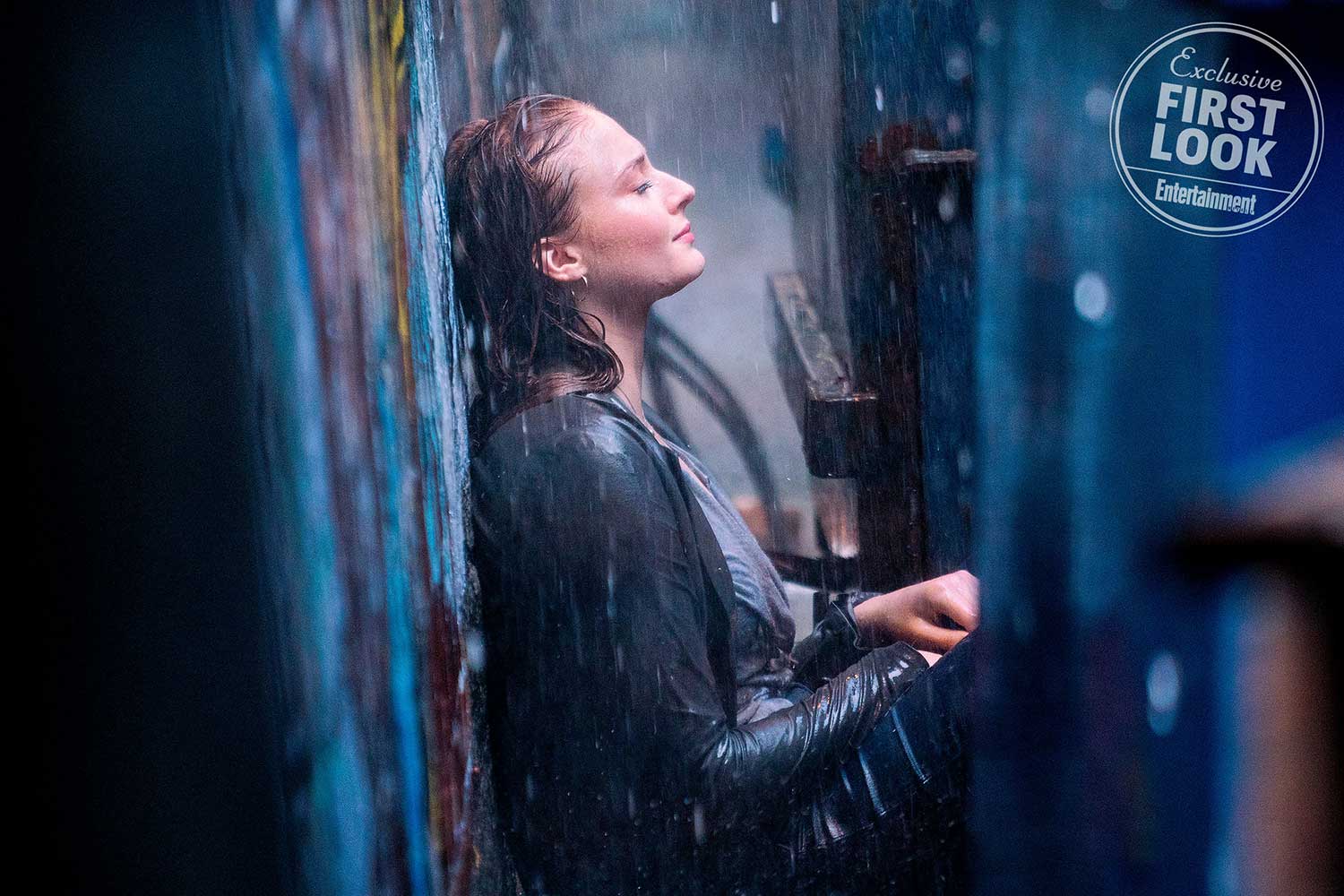 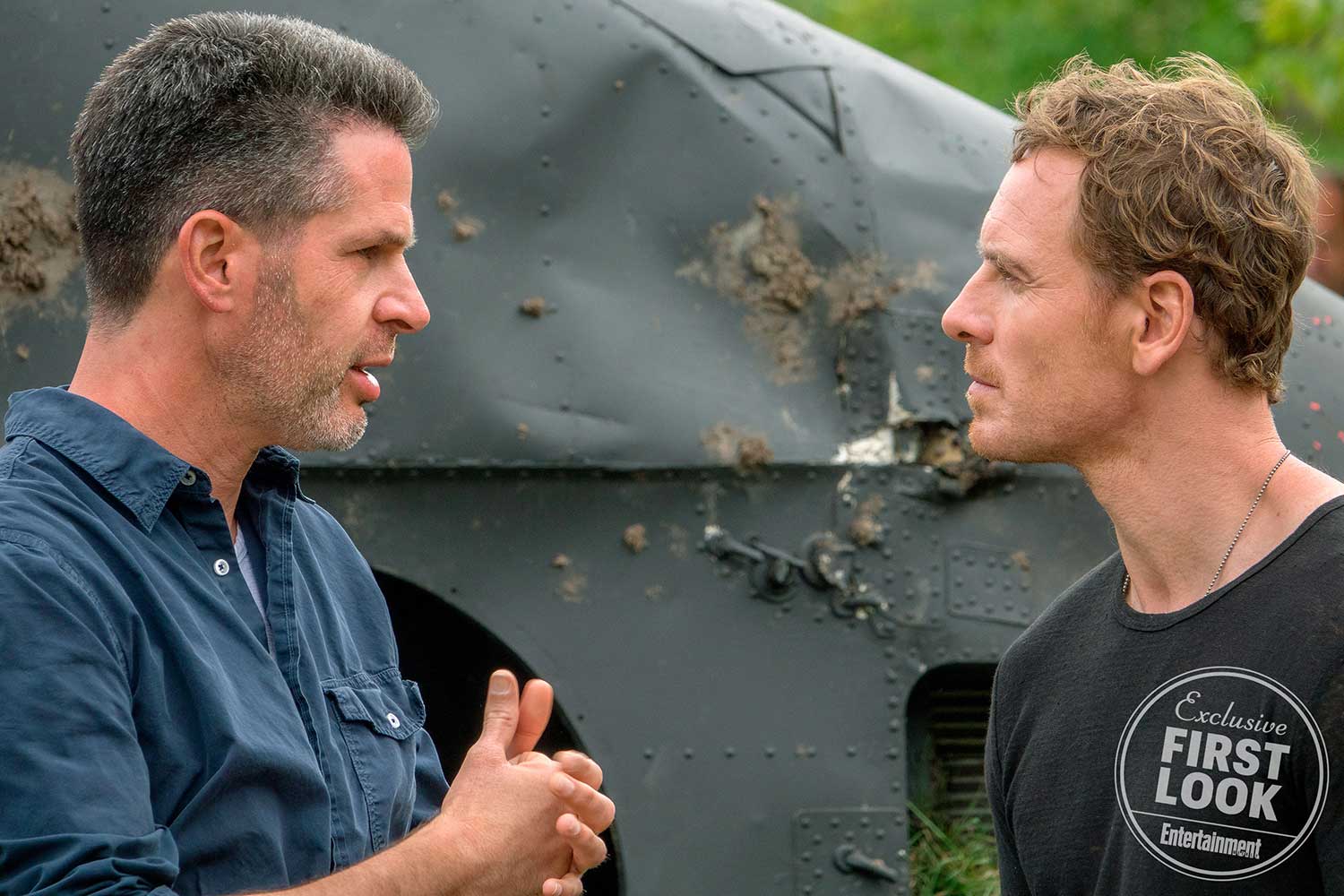 Brett Ratner Is Making A Comeback With A Milli Vanilli Biopic, Time’s Up Responds