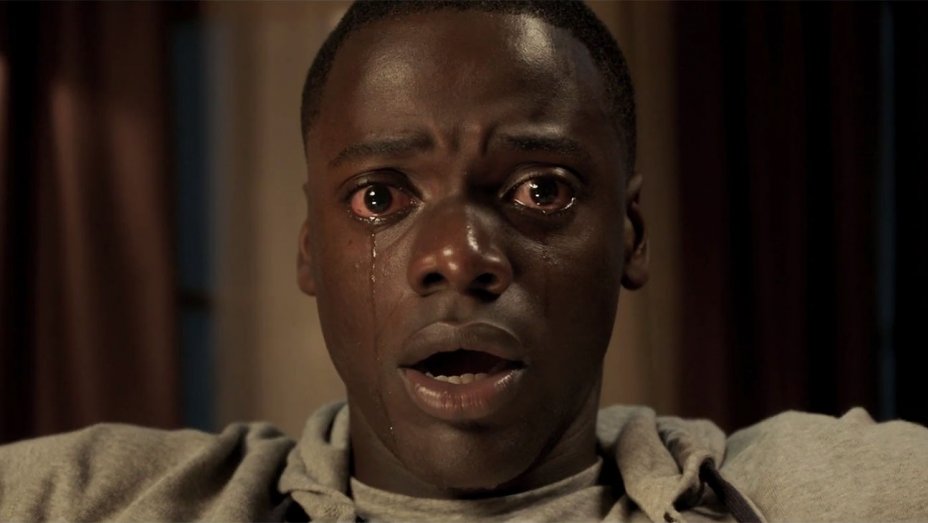 We in the Washington DC Area Film Critics Association have put our heads together and come up with our picks for the 2017 WAFCA Awards. In a surprise move, surprising even to me and I’m a voter, we decided Jordan Peele’s directorial debut, Get Out, was the Best Film of the year. The brilliantly biting social satire also came away with Best Original Screenplay.