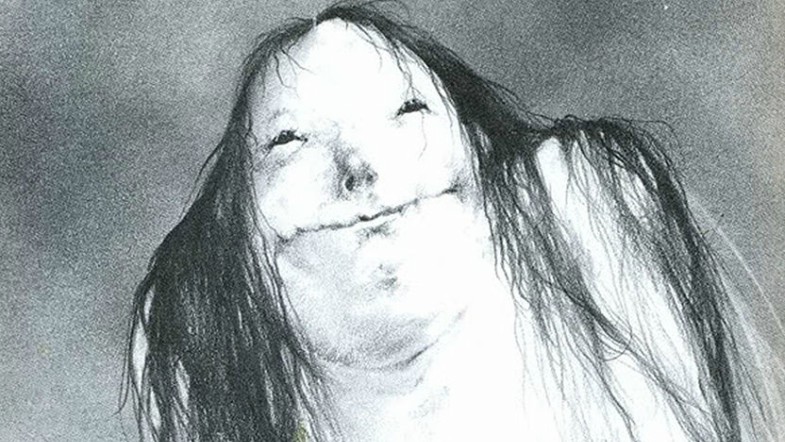 Sad news, Guillermo Del Toro, whose The Shape of Water is in theaters now and you should see it, has dropped out of his planned adaptation of Alvin Schwartz’s teen horror novels, Scary Stories to Tell in the Dark. The good news is that his replacement is pretty great.

Deadline reports Del Toro has been replaced on the CBS Films project by Trollhunter and The Autopsy of Jane Doe director, Andre Ovredal.  The Norwegian filmmaker has knocked it out of the park with both of his movies, and knows how to make scary things…well, scary, but also fun. This could be great.

Del Toro has a problem in that he tends to attach himself to so many projects he can’t possibly do them all. He and Ridley Scott are the same in that way. But if it opens up a chance for Ovredal to get a major studio project to work with, that’s cool. He’ll be working from a script by John August (Big Fish) that  “follows a group of young teens who must solve the mystery surrounding sudden and macabre deaths in their small town.” Not sure how that squares with the short story aspect of Schwarz’s novels, but I’m sure it’ll work out.