Director Scooter Corkle’s debut feature Hollow in the Land is a dirt-covered thriller about the crime and prejudice burned deeply into the fabric of a snow-covered small mountain town that’s seen better days. A detective story of sorts, it stars Glee‘s Dianna Agron as Alison, a hardworking young woman trying to do everything she can to repair the reputation of her infamous family after her brother disappears from a murder scene, leaving him a top suspect. The film has an almost neo-noir feeling to it, as we watch Alison follow leads from one person to another, using the tight-knit community to her advantage as she pieces together what really happened. The “hard-boiled detective” similarities stop there though, as if Corkle was more interested in using the story conventions of a noir than he was in exploring the style and tone associated with the genre. It’s less like the Joseph Gordon-Levitt film Brick and more like Winter’s Bone (and that’s not where the resemblance stops.)

Although it was nominated for several Oscars and propelled Jennifer Lawrence to stardom, I found 2010’s Winter’s Bone to be far too melodramatic for its own good. That film also follows a young woman trying to clear her family’s name against the backdrop of a crime-ridden American small town. The key difference to me is the manner in which the two films handle their depiction of the troubled lives at the center of the stories. Bone filled the life of Lawrence’s character with so many intense, heavy issues that it was almost laughable how unrealistically hellish her circumstances were. Hollow in the Land, on the other hand, found a way to explore the problems facing it’s protagonist without being exploitative, or letting them define her. Alison is her own person, fighting her way through a world that doesn’t want her or her family to be a part of it. Still reminiscent of Winter’s Bone, but, to me, far more compelling. 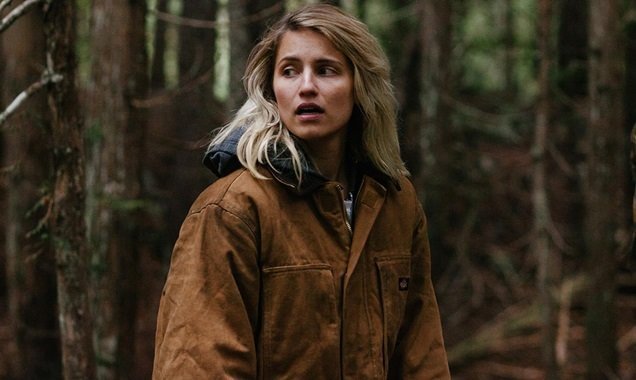 I actually found myself quite wrapped up in the story as the mystery unfolded. Which characters were telling the truth? Who was lying? Who knows who and why? The small-town thriller vibe really got under my skin for the majority of the run time.

Unfortunately, the ultimate resolution we’re given for events surrounding the murder fell kind of flat, and therefore weakened the potential impact of the ending. The third act of the film throws several twists and complications at us that I didn’t really feel a need for. Part of what made a majority of the movie so intense  was the simplicity of its mystery. It was bare bones and harsh, just as cold as the environment it was set in. You were allowed to see the world through Alison’s perspective so easily because of how straightforward the narrative was, and for me, the complicated ending let out a lot of that steam. 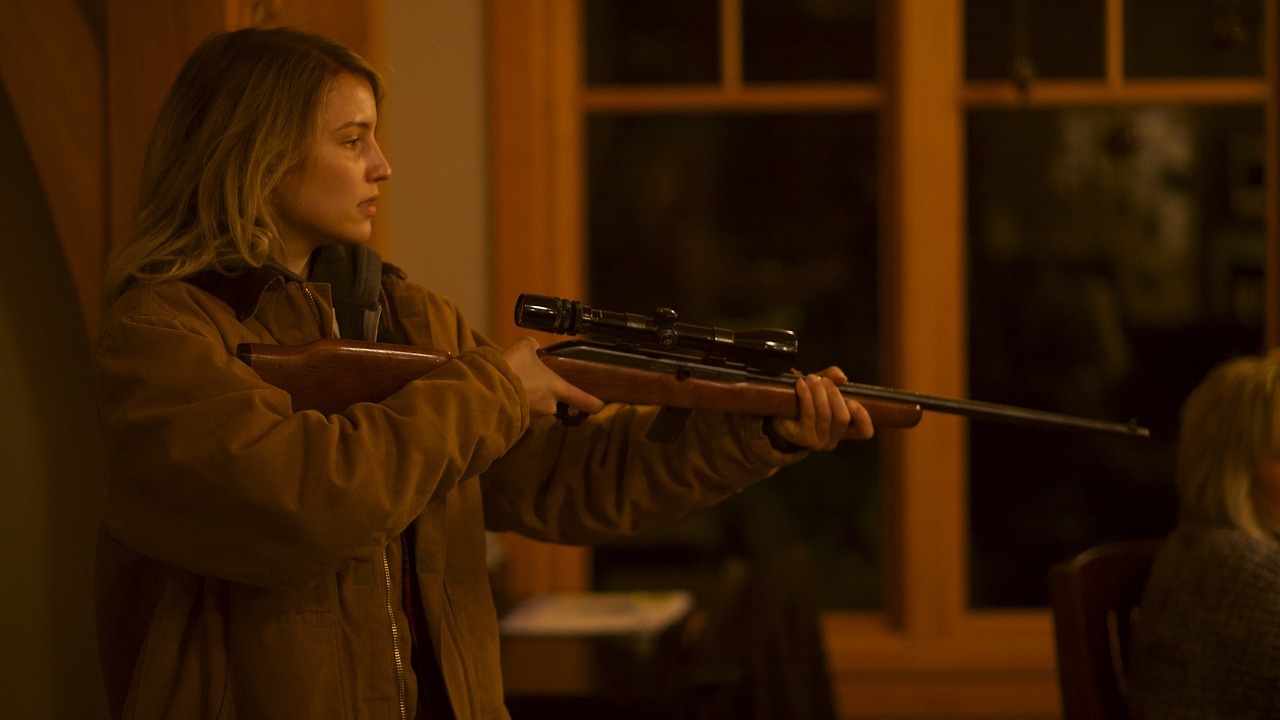 The film is ultimately worthwhile. Although somewhat sporadically thrilling, Hollow in the Land is just about as icy and rough as a no-frills noir story should be. If you’re in the mood for some brutal small town hostility, this film is worth a watch.