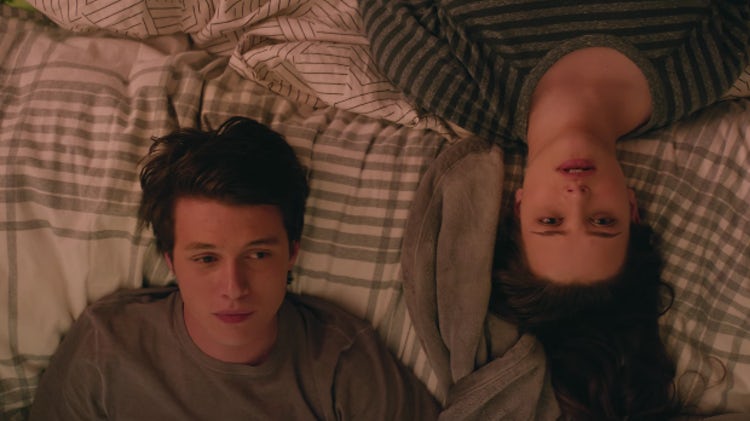 You probably recognize the name Greg Berlanti from being the guy who crams your TV full of comic book shows like Arrow, The Flash, Supergirl, and Riverdale, but he’s also stepped it up to the big screen on occasion. His last movie was 2010’s rather underrated family dramedy Life As We Know It (he also co-wrote Green Lantern, but we’ll ignore that), but now he’s back with Love, Simon which deals with the difficult topic of coming out as gay.

The film stars Nick Robinson from The Kings of Summer and Everything, Everything, as the titular teenage boy struggling to tell his family and friends that he’s gay. The situation is made more complicated by the class bully who has found out Simon’s secret and is threatening to reveal it, plus Simon must find the identity of the anonymous classmate he’s fallen for online.

I like this trailer because it’s so different from the punishing “coming out” movies we used to get years ago. This one is light, funny, and looks like it could be enjoyed by all. I do think it’s time Robinson move on past the high school roles, though.