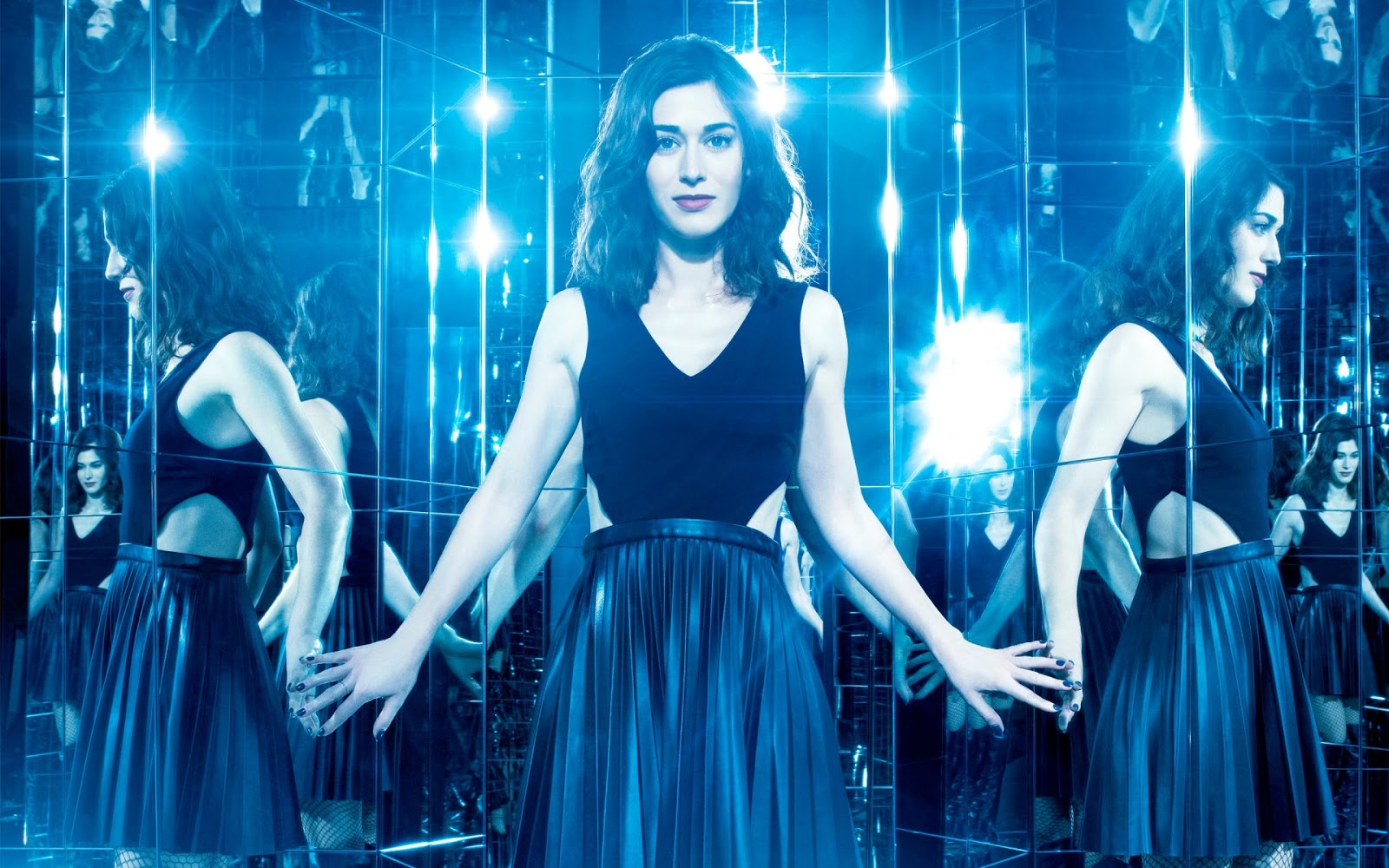 It’s taken years but Channing Tatum’s long-awaited, at least by him, Gambit movie is finally happening. The X-Men spinoff has gone through a few incarnations, and one would have had Rupert Wyatt directing and Lea Seydoux as the female lead of Belladonna Boudreaux. That version died some time ago, and now it looks as if this version will have Tatum co-starring with Master of Sex and Now You See Me 2‘s Lizzy Caplan.

Caplan has joined Tatum in the film, but her role is being kept under wraps. There’s been so much work done on Gambit that I can’t say for sure if the female role is still Belladonna or if it’s been changed to someone else. But let’s assume it hasn’t changed; Belladonna is a member of the Assassins Guild, the rivals of the Thieves Guild that Gambit, aka Remy Lebeau, belongs to. The two are childhood sweethearts and grew to become lovers, despite tensions within their groups.  Of course, it would all fall apart and she would end up hating Gambit, but that’s a long story.