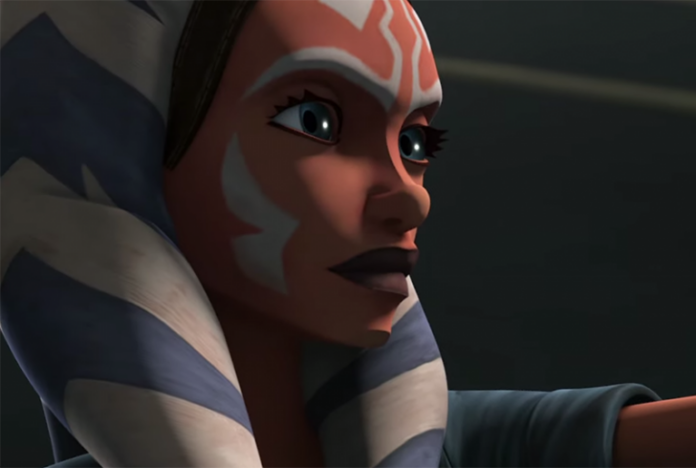 Arguably the most popular Star Wars character to never appear in a live-action movie, Ahsoka Tano makes her long-awaited return in this week’s episode of Star Wars: The Clone Wars. She’s made other appearances further down the timeline, including her Force Ghost being heard in The Rise of Skywalker, but this explores her activities after leaving the Jedi Order behind years earlier.

Titled “Gone with a Trace” the episode follows Ahsoka Tano as she enters the criminal underworld of Coruscant. There she encounters an aspiring pilot named Trace Martinez, who is in desperate need of Tano’s help. While keeping her Jedi training a secret, it’s clear Tano hasn’t left behind the noble values they instilled.

Watch Ahsoka Tano’s return in the next episode of Star Wars: The Clone Wars on March 20th, only on Disney+.