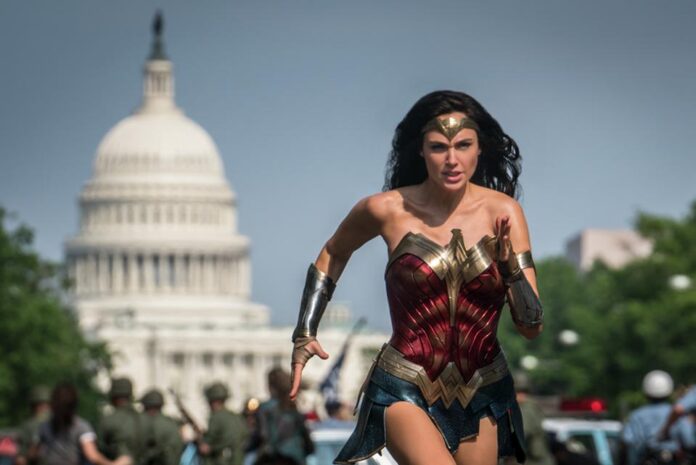 Earlier today, a story surfaced at TheWrap which said Warner Bros. was considering a digital release of Wonder Woman 1984, the next major blockbuster still on the release schedule. With Marvel recently pulling Black Widow from its May slot, this didn’t seem all that far-fetched and may have even made sense with theaters closed for the long haul. Perhaps a day-and-date release, similar to what’s happening with Trolls World Tour, would be the path taken on the year’s biggest superhero film?

Despite the story spreading like wildfire through the Internet, with numerous sites penning thinkpieces on what a mistake skipping theatrical would be, there appears to be no factual basis to any of it. IndieWire spoke with Warner Bros. reps who state they will be “sticking with its original plan to release the film nationwide,” and Wonder Woman 1984 will receive a “full theatrical run” on June 5th, as intended.

The funny thing about this, and why we didn’t post anything on it sooner, is the original source story was full of on-the-record quotes from WB execs dismissing the idea of going straight to digital. Anyone who had read the piece would’ve seen quotes like this…

Or this from producer Charles Roven, “It’s ludicrous if you consider how big a movie this is. Everybody recognizes that, as interesting as streaming might be, if you want a huge, global worldwide box office, you’ve got to release it in a movie theater.”

So why did the story catch fire the way it did? Because the headline is the only thing that matters anymore, and a headline that suggests Wonder Woman 1984 is going straight to VOD is very clickable.

Here’s the deal: For now, Wonder Woman 1984 is set for June 5th, but the way things are going it may not be up to Warner Bros. whether they can release it then. They might have to move it back a few months, but at least for now we can expect to see Diana’s next adventure on the big screen.