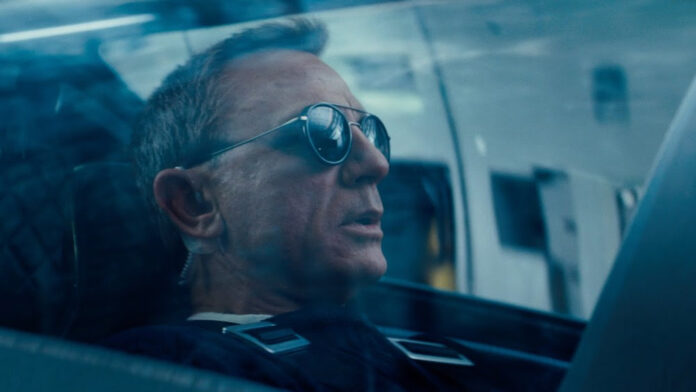 Delaying No Time to Die seven months all the way to November is going to cost MGM big, like the budget of a couple of mid-range movies.

According to THR’s sources, MGM could lose anywhere from $30M to a high of $50M for delaying the James Bond film’s release due to coronavirus (COVID-19) concerns. This came after the studios and producers’ “careful consideration” of the worldwide markets, which have essentially shutdown since the pandemic.

A big chunk of the losses will come from marketing that had begun for the April release. However, estimates were that a loss of 30% could be possible if it opened in the current climate, where many of the largest international movie markets are on lockdown. The hope by MGM is the film will be big enough in November to offset the losses.

One thing to consider, however, is that No Time to Die could be the start of a trend. We could see a bunch of major spring releases move deep into the fall, and if that’s the case there will be an increased competition that could affect them all. It’s also possible the coronavirus fears haven’t abated, and then it’s unclear what will be left to do.

That said, Disney says they have no plans to push back their live-action Mulan, opening later this month. The same goes for Black Widow, which some rumors had being moved to November on the same date as Marvel’s Eternals. Universal also has no current plans to shift F9, and Paramount is holding firm, too.

For now, No Time to Die is set to open on November 25th.