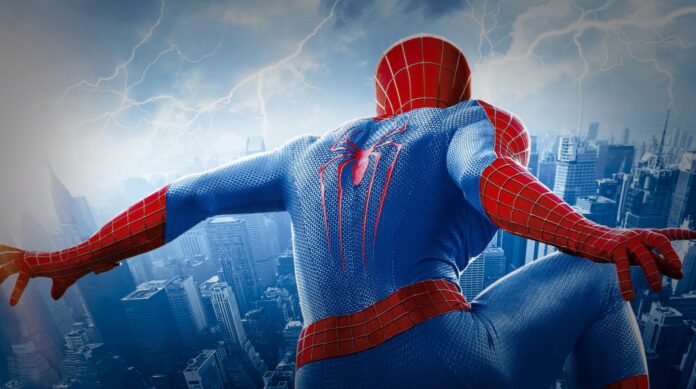 With the success of Venom and Into the Spider-Verse, and a renewed partnership with Marvel that has breathed some life into their Morbius movie, Sony is feeling pretty bold. They’re going back and basically reviving everything their failed Amazing Spider-Man franchise didn’t let them do, and using the same people to do it. According to TheWrap, The Amazing Spider-Man 2 co-writer Roberto Orci has been set to pen an untitled Spidey spinoff.

It’s unclear what character will be put in Orci’s hands, but we do know it will be set within Sony’s newly-created cinematic universe and not the MCU. Right now, Sony has Silver Sable, Black Cat, Nightwatch, Kraven the Hunter, and Silk movies in the works. It could be any one of them, or perhaps something else we aren’t aware of.

Orci’s skills have seen him write a number of blockbuster properties, including Mission: Impossible and JJ Abrams’ Star Trek. He’s also found a ton of success in TV. He could be doing anything, but my guess is it’s either Nightwatch or Kraven the Hunter, since a woman is likely to tackle the female-led projects. It was his work on The Amazing Spider-Man 2 which was so disastrous it forced Sony to make a deal with Marvel Studios. Why he would be entrusted with any of the characters again is beyond me, but maybe Orci can make it work this time.

Everyone Can Relax: Spider-Man Returns To The MCU For 3rd And Final Movie In 2021