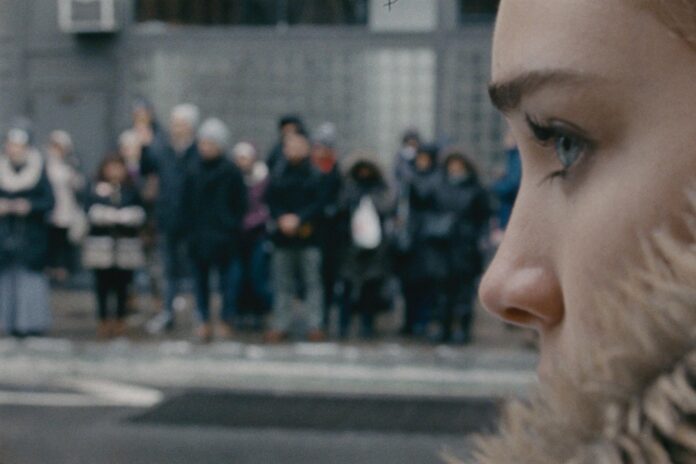 The subject of abortion is always touchy, and for a long time most filmmakers simply avoided it in their movies. But times have changed, and we’re seeing more that are unafraid to lend their voice to the discussion. Writer/director Eliza Hittman joined the chorus with her Sundance-favorite Never Rarely Sometimes Always, which tackles the topic from an angle that will be very real to a great number of women in certain conservative communities.

Hittman’s film centers on two young women who must journey across Pennsylvania state lines into New York City so that one can deal with an unplanned pregnancy. With rules restricting access to legal abortions prevalent in a great many red states, the film hits on a hot-button issue and is sure to draw attention.

Debuting at Sundance, the film earned accolades including a Special Jury Prize for Neo-Realism. It then moved to Berlin and met even greater acclaim, taking the prestigious Silver Bear Award. Basically, this is not one to miss, and may surpass Hittman’s previous films Beach Rats and It Felt Like Love.