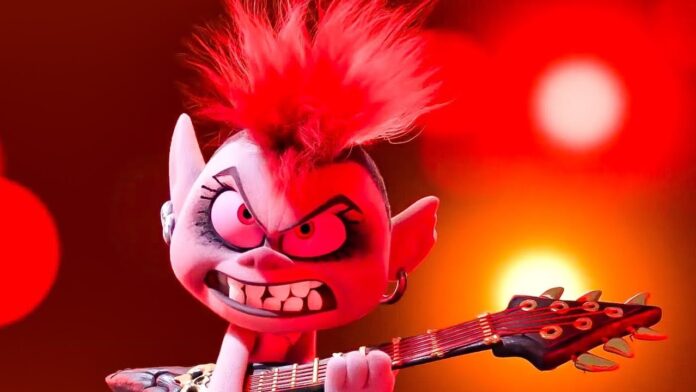 Literally a day after we talked about this possibility on our podcast yesterday, NBCUniversal has made the unprecedented decision to release a number of their 2020 theatrical movies on digital and VOD at the same time. With the two biggest domestic movie markets closed due to the coronavirus, and audiences forced to stay at home, this was always going to be a possibility to help stave off the economic impact and not have another 20-year box office low.

The first new theatrical movie to be impacted will be Trolls: World Tour, which will hit theaters and select digital outlets on April 10th. The anticipated sequel stars Justin Timberlake and Anna Kendrick, and follows on its hit predecessor which earned $346M worldwide for Dreamworks Animation just four years ago. To the best of my knowledge there has never been a movie of this scope released day and date, and it’ll be interesting to see if this becomes part of a trend. For now, this does not cover the entirety of Universal’s upcoming 2020 slate.

Starting this Friday, March 20th you’ll also be able to get current theatrical releases The Invisible Man, EMMA, and The Hunt on VOD and other digital platforms. The cost for these films as well as Trolls: World Tour will be $19.99 for a 48-hour rental window. While Invisible Man and EMMA were nice hits for Universal and Focus Features, it’s The Hunt that could see the biggest boost from this. The controversial thriller-comedy bombed last weekend as audiences stayed home, but it could find new life as people rent it from the comfort of their couch.

While other movies aren’t mentioned, one would have to think some of Universal’s earlier 2020 releases will be made available digitally. It’s possible an art house drama like Never Rarely Sometimes Always, which debuted in just four sites last week, could be included.

For years the debate has been whether shrinking or outright eliminating the theatrical release window prior to a move to streaming. We’ve seen some fierce battles between the major theatrical distributors and streaming giants such as Netflix and Amazon, with no side really winning out. The exhibitors, naturally, want the extended-release window to remain, while some have tried to come up with ways to get around it. The coronavirus may have driven a nail in the debate, however. If this proves successful for Universal, expect other major studios to follow.