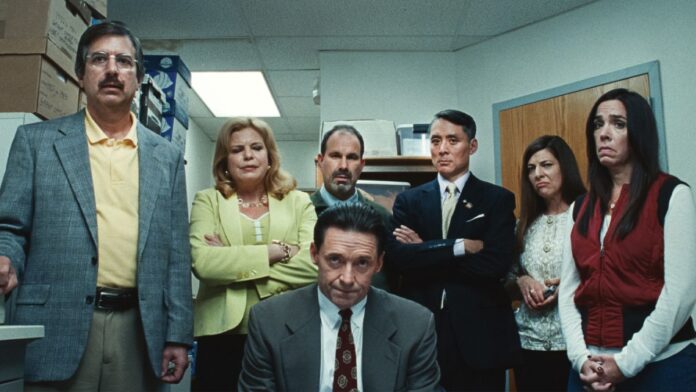 When it comes to packing the most talent possible into the stars of your film you can’t do much better then Hugh Jackman and Allison Janney, mix them in with the only cable channel to regularly make original films on an award winning level, HBO, you’d have a hit. Hell, if only the movie was based on a true story it could be award worthy…oh wait, it is. Bad Education a movie about the largest case of embezzlement to ever scandalize a public school in the US, debuted at the Toronto Film Festival to great reviews and will be arriving on your home TV at the end of April, when we’ll be saying goodbye to quarantine (with any luck). Jackman and Janney seem to be their usual top-caliber selves, who would’ve thought that Mr. Charisma could be so small and slimey. The surprise for me came in the form of Ray Romano, who seems to be able to play serious(-ish) alot better then I would’ve imagined