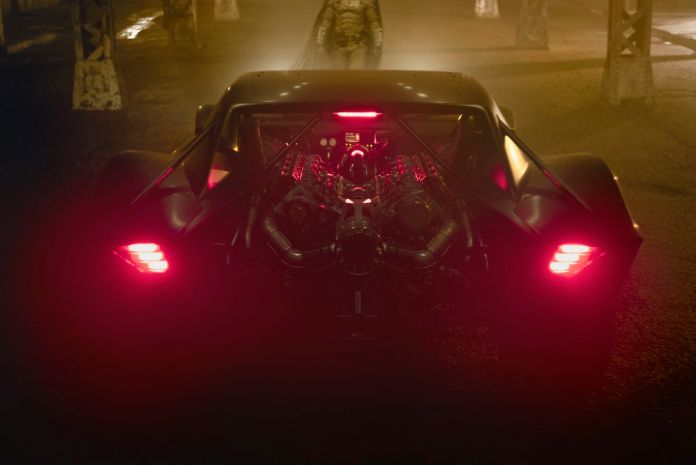 While today may not be the best day to be a fan of the James Bond series of films due to the latest entry, No Time To Die, being pushed back all the way to November instead of its initial April release date, it is certainly a great time to be a fan of Batman.

Today, writer/director Matt Reeves has shared a couple of photos on his social media profiles revealing what the new Batmobile will look like in his upcoming Robert Pattinson-lead superhero crime movie The Batman.

Just a couple of weeks ago, Reeves shared a short video on social media which gave fans the first official look at Pattinson in the Batsuit, which naturally set the internet ablaze, and it looks like this new set of photos of the Batmobile could do the same.

The Batman is scheduled to be released theatrically on June 25, 2021.

Ben Affleck Opens Up About His Exit From ‘The Batman’