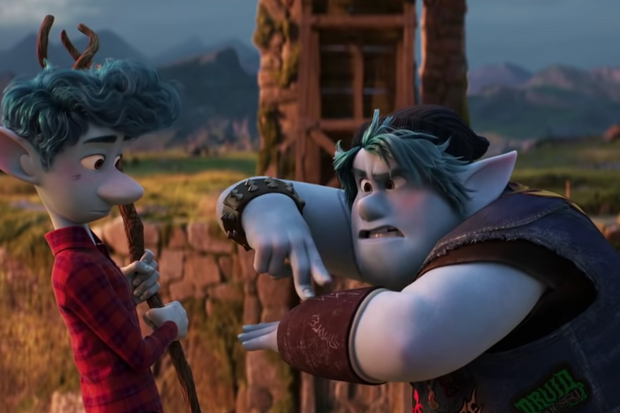 This morning saw Disney announce that they were no longer releasing global box office figures while theaters are closed due to the pandemic.  That no-brainer move also puts to an end the two-week streak of Onward at the top of the charts, albeit with figures far less than we expect out of Pixar. Instead, it will go on to be a leader in a different way, by hitting digital today, months earlier than expected.

Disney has revealed that Onward will be made available digitally today, similar to what we saw from Frozen II, The Invisible Man, Birds of Prey, and others. Not only that, but the fantastical roadtrip movie will make its way to Disney+ on April 3rd, just one month from its theatrical release.

Look, all of these movies are unprecedented at this point. The COVID-19 outbreak has caused an evolution in the Hollywood model, one that may last long after this situation resolves. But it’s also just a means for these studios to make the best of a terrible circumstance. On that front, it’s also a good way for movie fans to still get the new content they need to help get away from our stressful reality. Good move, Disney, and all others that are taking similar steps.