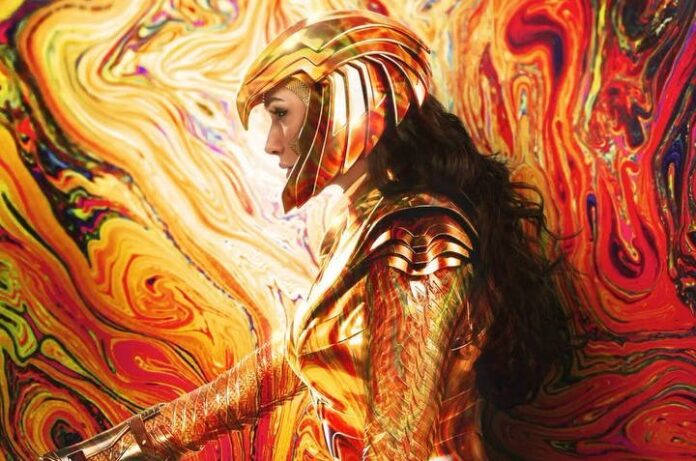 In the wake of recent news surrounding upcoming movies being delayed due to the coronavirus, people were wondering whether or not Patty Jenkins’ forthcoming superhero blockbuster Wonder Woman 1984 would still be releasing in June, and by the looks of it, it certainly is.

Today, Warner Bros. Pictures officially released a brand new motion poster accompanying the film via their social media profiles. The company could have just dropped a standard poster, but this new motion poster is a feast for the eyes, with the titular hero donning her new golden outfit.

The upcoming sequel sees Gal Gadot reprising her role as Diana Prince / Wonder Woman as she goes up against the villainous Cheetah and Maxwell Lord. All the meanwhile, she reunites with her former lover Steve Trevor (Chris Pine), who she thought died years ago.