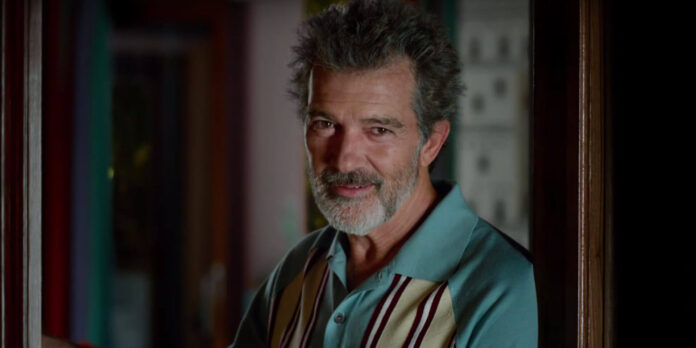 Considering the years Sony’s Uncharted has spent in development Hell, this will be a little tough to accept at face value, but the movie actually seems to be happening. Not only is Ruben Fleischer the latest director to come aboard the video game adaptation, but the cast just got a big addition with recent Oscar nominee, Antonio Banderas.

Let’s start with Banderas, the recent Oscar contender for his starring role in Pain & Glory. He joins Tom Holland and Mark Wahlberg in an unspecified role, accompanied by other newcomers Sophia Ali and Tati Gabrielle. Here’s hoping they let Banderas have some fun, perhaps even play a villain in the treasure-seeking adventure flick.

Fleischer had a massive hit with Venom a couple of years ago, but he followed it up with the underwhelming Zombieland 2: Double Tap. He’s also been quite busy on the small screen as an exec-producer on the ABC series Stumptown. Not the most exciting choice ever, but unlike previous filmmakers attached to the film such as Travis Knight, Shawn Levy, Dan Trachtenberg, David O. Russell, and more, Fleischer might actually stick around.

Uncharted is due to open on March 5th 2021 and we’ll see if it can hit that target.

Mark Wahlberg Trains the Next Generation in ‘Uncharted’ Casting News