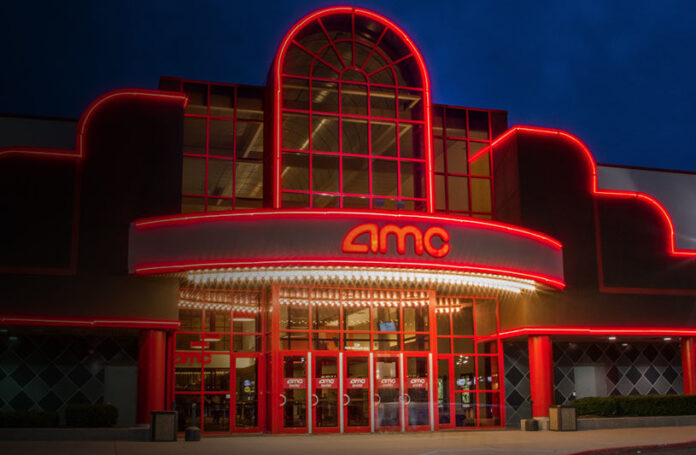 If you’re wondering why the sudden move to send theatrical releases such as Birds of Prey, The Invisible Man,and Trolls World Tour to streaming, let this news be your guide. It’s now official that all of the major theater chains have closed their doors due to the coronavirus, with AMC and Regal, the two biggest, leading the way.

AMC announced it has shuttered all of its 630 U.S. theaters for 6 weeks, possibly as long as 12 weeks. If it stays on the low end of the spectrum, that would give them just enough time to reopen for Black Widow. I’m sure that’s a coincidence.  However, if the closings go long that could spell doom for a number of major summer films, including Wonder Woman 1984.

Regal is also closing all of its 543 sites in the U.S. It’s less clear what their timetable is, and will likely be driven by the course this pandemic takes. If things clear up in a couple of weeks (sorta unlikely), doors could reopen earlier. For now it’s best to assume they’ll be following in AMC’s footsteps on this. The same goes for smaller chains Landmark and Alamo, which have also shut down.

So what does this mean for the weekly box office? Well, what box office? There can’t be one without theaters open to show movies and sell tickets. We don’t typically get VOD sales figures but if one of the movies sent to digital breaks out,  best believe we’re going to hear about it. 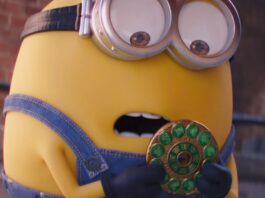 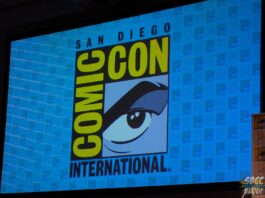 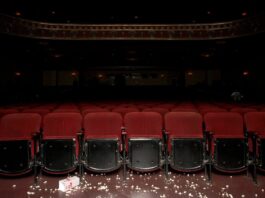