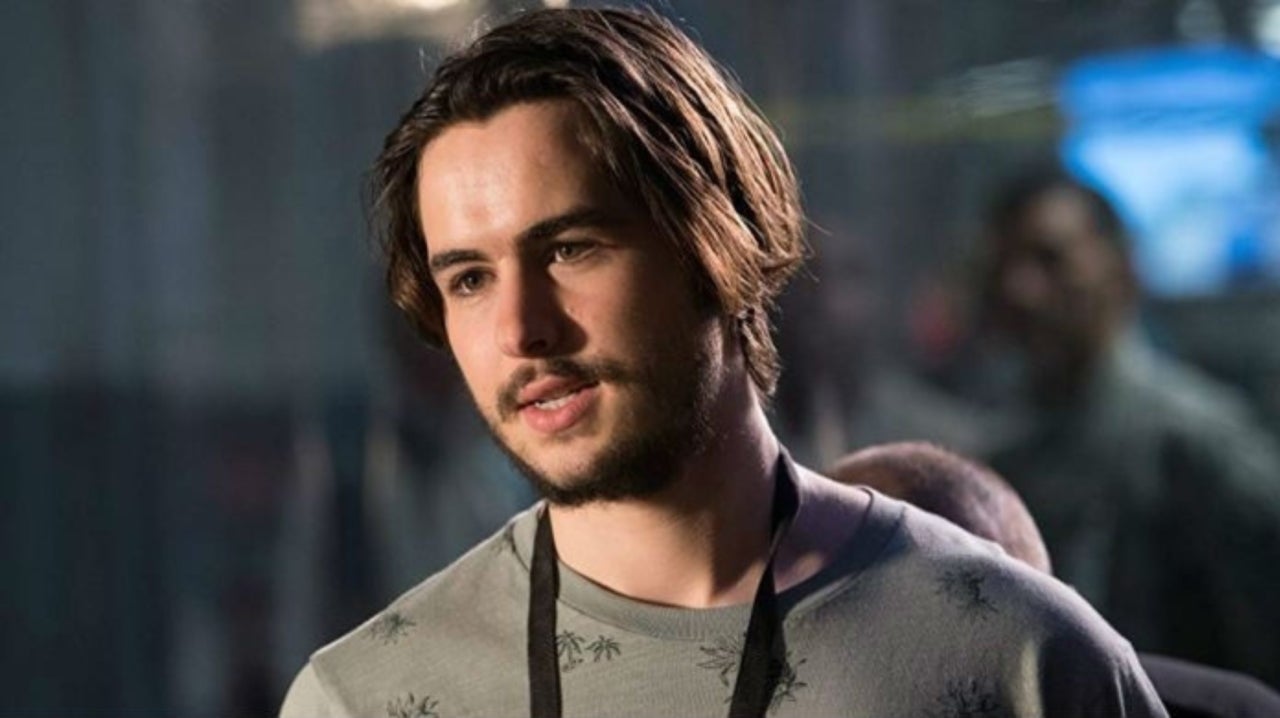 FX’s Y: The Last Man series, officially just-titled Y, has had its share of problems getting off the ground. The latest hurdle saw star Barry Keoghan drop out, leaving the show in the lurch for a few weeks. But now it’s being reported that Warcraft actor Barry Schnetzer has been cast to replace him, taking on the role of Yorick Brown.

Schnetzer joins the adaptation of Brian K. Vaughan and Pia Guerra’s acclaimed comic book series, about a calamity that wiped out every other male on the planet, leaving only amateur magician Yorick Brown and his pet monkey Ampersand. The series will feature a top-notch cast of actresses including Diane Lane, Imogen Poots, Lashana Lynch, Juliana Canfield, Marin Ireland and Amber Tamblyn.

The ship seems to have been righted now with Schnetzer’s casting. Eliza Clark will act as showrunner, having come in to replace Michael Green and Aïda Mashaka Croal who left over creative differences last year. Told you this thing has had some issues, and that doesn’t include the years they spent trying to make it into a movie.  On board to direct the pilot is exec-producer Melina Matsoukas, who most recently helmed Queen & Slim.

Y is expected to begin production in April for a late 2020 release but may get pushed back due to all of the recent shuffling.