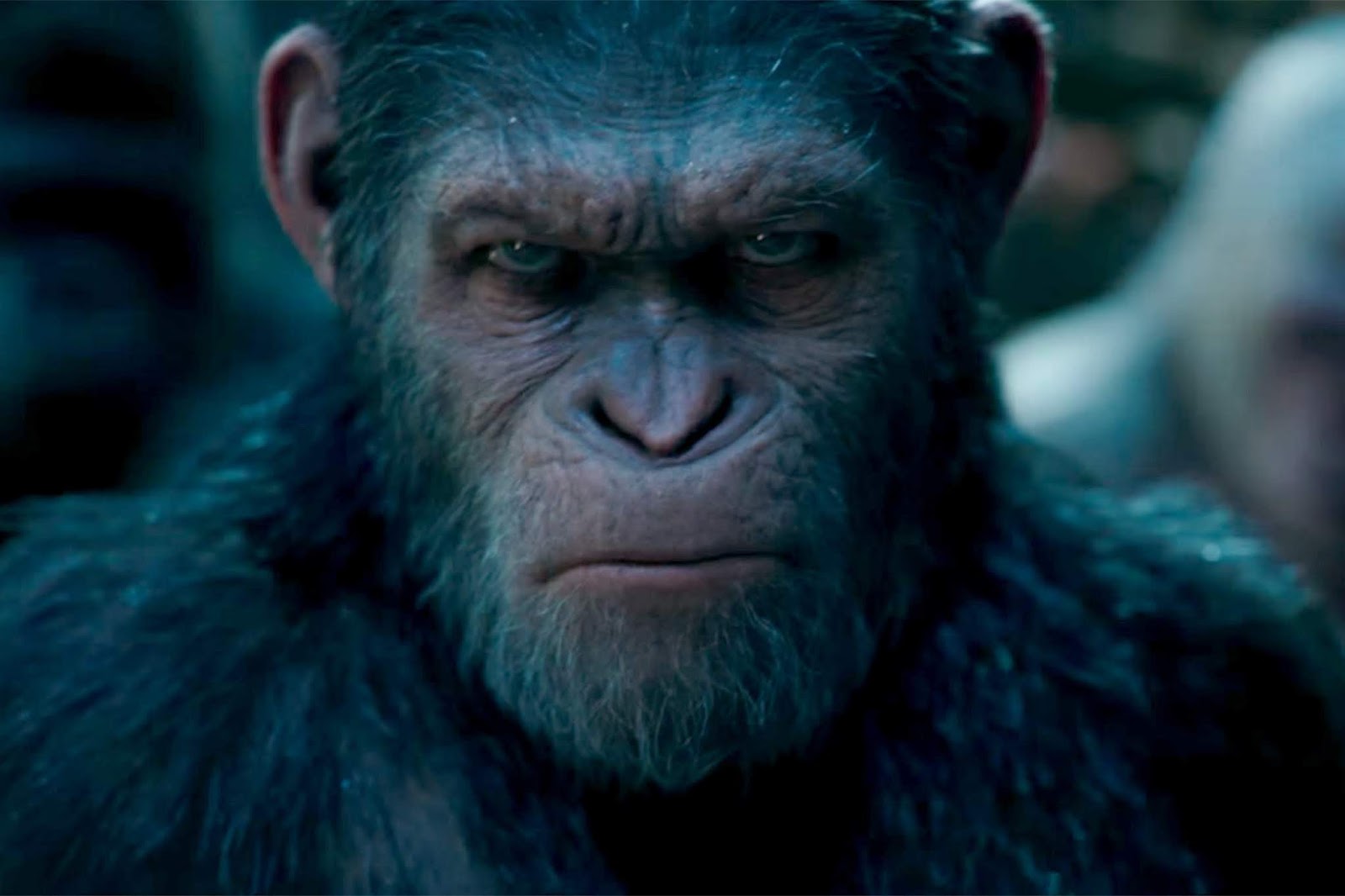 Of the many properties Disney acquired from Fox, Planet of the Apes may have the most potential. Following a wildly successful trilogy that began with 2011’s Rise of the Planet of the Apes and concluded with 2017’s Dawn of the Planet of the Apes, reports surfaced that Disney had hired The Maze Runner‘s Wes Ball to direct a new film. While it was never made clear whether it would be a sequel or reboot, some sites jumped into assuming the latter without any evidence.

Ball, frustrated by the continued reporting that says his movie will be a reboot, took to Twitter to clear things up.

“It’s never been easier for film journalists to actually get in touch with the actual people who actually know… but maybe it’s the point to NOT fact-check these days?


Regardless. Don’t worry. I won’t ruin the surprises, but it’s safe to say Caesar’s legacy will continue…”


That sounds like a continuation, or a sequel, rather than a complete relaunch of the franchise. Fans of those films, which saw the final two directed by Matt Reeves, will undoubtedly be happy to see that Caesar’s story won’t be ignored. The future leader of ape-kind was portrayed with such tremendous ability and force by Andy Serkis it had some arguing he should be nominated for Best Actor, or that the Academy should create a special Oscar for his motion-capture performance.

On the other hand, I find it hard to believe that Disney doesn’t want to put their own unique stamp on Planet of the Apes. There’s more to this than Ball is letting on. 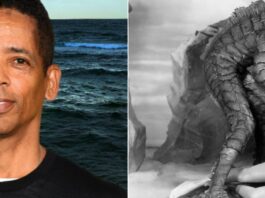 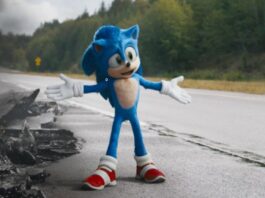 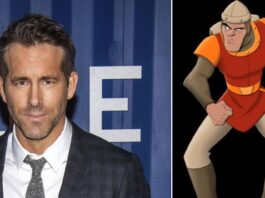 Ryan Reynolds In Talks To Star In ‘Dragon’s Lair’ Adaption From...