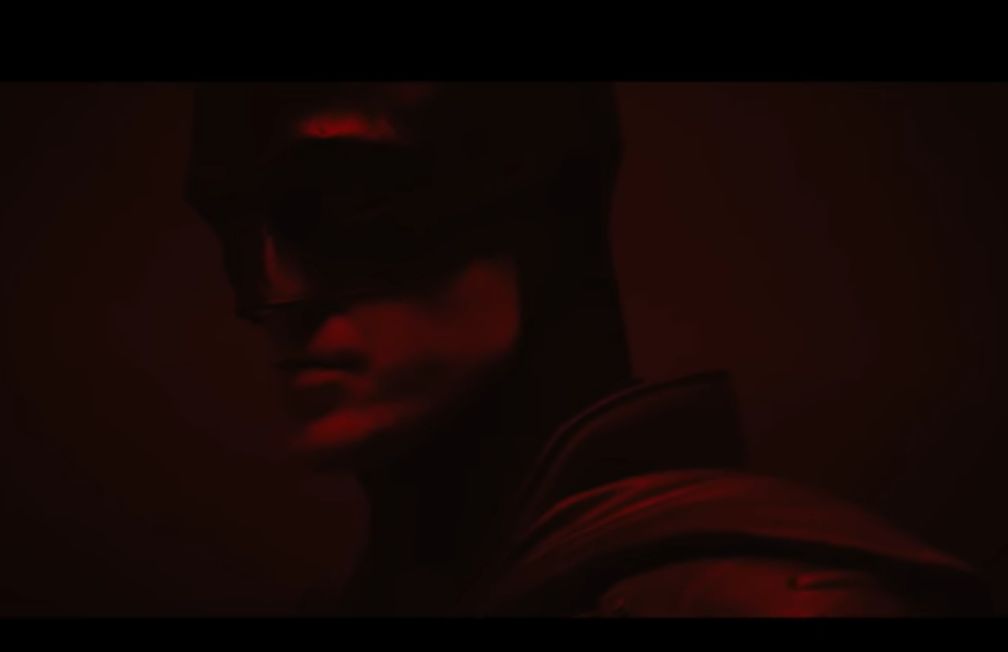 Well this is entirely unexpected! I had a feeling Robert Pattinson would surprise us as Batman, not that we really know how he’ll play it from this teaser but here’s the thing, the guy’s an amazing actor so we just needed to make sure he looked the part. This red drenched view of the Dark Knight proves that he looks pretty damn amazing in the cowl. This is a teaser in the truest form, nothing is said, just a scrolling look at our caped crusader, but it does tell us at least a bit about the film. The score and the lighting really invoke something dark, something, dare I say, gritty. This feels like he’s treading dangerously close to that anti-hero moniker that so many others, who behave pretty much the same way, get labeled with.

Enough of my jabbering, click the video and check it out!!