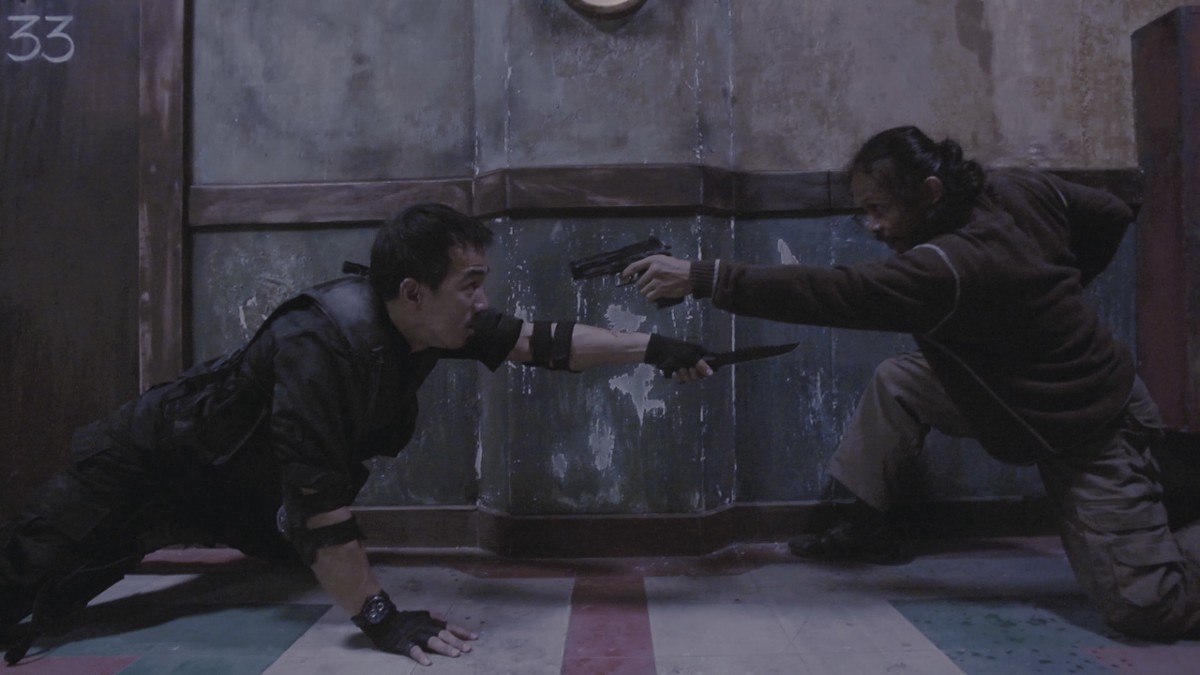 For those who have been hoping Joe Carnahan’s remake of The Raid would go away, well, you’re sorta getting your wish. The movie is still moving forward, but according to an interview Carnahan did with Collider, it’s no longer a remake and is now something entirely new.

Carnahan says the film has been given a completely different title, Zeno, and has no association with The Raid‘s rights-holders, XYZ Films.  The script Carnahan co-wrote with Adam Simon will continue to involve a group of police officers who must storm an apartment building and take out a crime-lord and his armed thugs, but this version has one major difference from The Raid…

“The version that I wrote, they don’t ever intend to actually go in [to the building],” Carnahan said. “They think that they’re gonna move this guy. So their whole operation is, ‘we’re gonna hit this guy in transit.’ It’s not until they realize, ‘Oh, they’re digging in, they’re not moving, we’ve got to now go in and get him.’ It’s a very, very different script…It’s really, really, really about the brothers.”


The Raid was led by Iko Uwais and his unique skill set, and there was never any hope of finding an actor who could hope of matching that. Carnahan says a “big name” is in talks for the lead role, though, and it’ll be interesting to see who that turns out to be. Someone has also been signed to play the villain, although Carnahan isn’t ready to reveal who that is.

Carnahan will shoot the Mel Gibson flick Leo from Toledo next, and will move on to Zeno after.