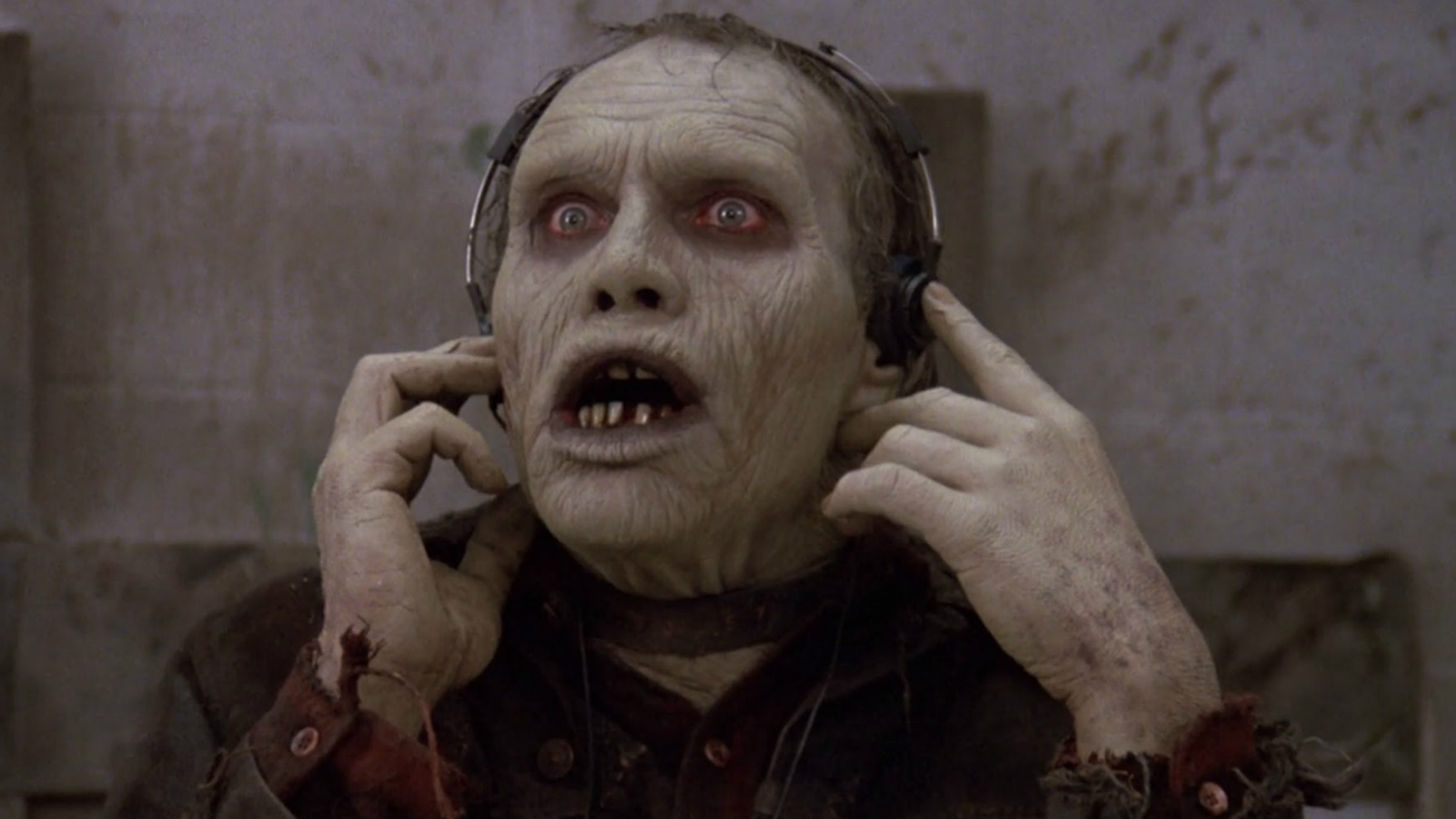 Everyone’s got OC these days…if you don’t have some serious scripted content of your own you just aren’t running with the big boys. Sure, there’s the Breaking Bad and Mad Men of the world but some of my favorite shows from the last 10 years have been rather offbeat type shows on specialized channels. The shows that you KNOW wouldn’t have even made it past the pitch stage back in the days of the big 3. This funky wonderland of scripted cable TV can be hit or miss but when it hits, damn is it refreshing. SyFy has been in the game for a long time now and has cut out a nice little niche with their original films and TV. Warehouse 13 was one of my go-to hidden gems for a while. Currently their running shows like Wynonna Earp and Van Helsing which are both a blast to watch. It should come as no surprise that there are more shows like this on the way, but what may surprise those of you who know me is the one that I’m more excited about. Day of the Dead and The Surrealtor have both gotten orders from the geek-centric station, and for the life of me I can’t understand why Day of the Dead is on this list. Don’t get me wrong, all of the first three of Romero’s zombie saga are iconic and classic in their own right, but in a world where The Walking Dead is in double digit seasons, and SyFy has already had success with Z-Nation, why bring another Zombie show into the mix? The Surrealtor, a show about a real estate agent his team of specialists who investigate haunted houses that scare buyers away… now that sounds like the kind of quirky, off-beat fun I expect from SyFy