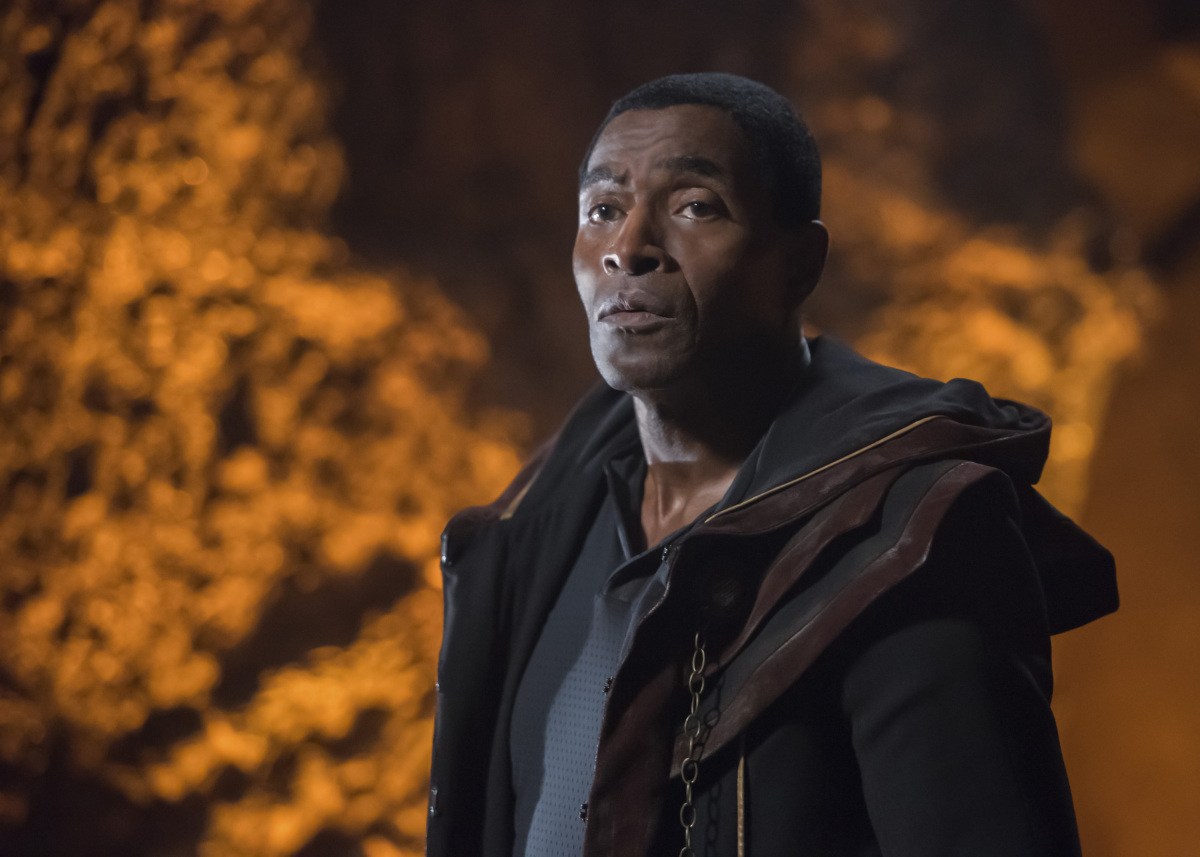 If you believe, as I do, that Marvel’s Disney+ shows are a way of introducing the Young Avengers, then this news will be very interesting. Deadline reports Supergirl alum and Doctor Sleep actor Carl Lumbly has landed a role in Falcon and the Winter Soldier, with speculation he could be playing Isaiah Bradley.

If you don’t know Isaiah Bradley, he’s commonly referred to as the “black Captain America”. The character was introduced in the seminal comic book series Truth: Red, White & Black as an early test subject in attempts to re-create the Super Soldier serum that gave Captain America Steve Rogers his powers. Think the cruel Tuskegee experiments with a super-powered twists. Bradley did gain similar powers as Steve Rogers and led a number of top secret missions against the Germans, becoming an underground legend in the black superhero community. Bradley’s DNA was used to create his genetic son, Josiah X, and he is also the grandfather to Elijah Bradley aka the Young Avenger known as Patriot.

I believe we will see casting for Patriot at some point soon, as this particular series seems to be gathering together all of the patriotic heroes with ties to Captain America together. Anthony Mackie returns as Falcon, who is grappling with whether he is up to carrying the shield given him by Steve Rogers. Sebastian Stan is back as Bucky, who is Captain America’s longtime best friend could also have a claim.

Of course, Lumbly could be playing someone entirely different. We’ll find out when Falcon and the Winter Soldier debuts this August.