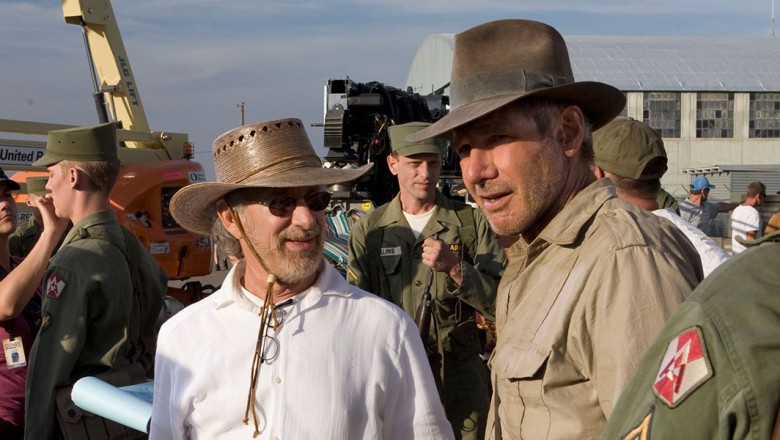 With Lucasfilm really struggling to crack a story idea for Indiana Jones 5, perhaps we should’ve guessed all was not right with the film? Perhaps the reason we assumed the best was because of the steady presence of Harrison Ford and Steven Spielberg, who have been there from the franchise’s beginning. Well, now you can forget that, because for the first time ever Spielberg will not be directing a new Indiana Jones adventure.

Variety reports that Spielberg has decided to step down from directing Indiana Jones 5, a film he has been talking about for quite a while. He thinks now is a good time to pass the torch, and reportedly in talks to replace him is none other than James Mangold.

It’s hard to argue with that choice. Mangold is coming off his Oscar-nominee Ford v Ferrari, but is also beloved by fans for films including Logan, 3:10 to Yuma, Walk the Line, and The Wolverine. He’s among the most consistent directors around and could bring the sense of fun that an Indiana Jones movie should have.

Ford recently talked about Indiana Jones 5 not moving forward unless they could assure it would be great, but did he know this move was coming? Had he already factored Mangold into that equation? Given Mangold’s accomplished screenwriting chops, I wouldn’t be surprised if he takes over the screenplay from David Koepp, prompting a delay in production.