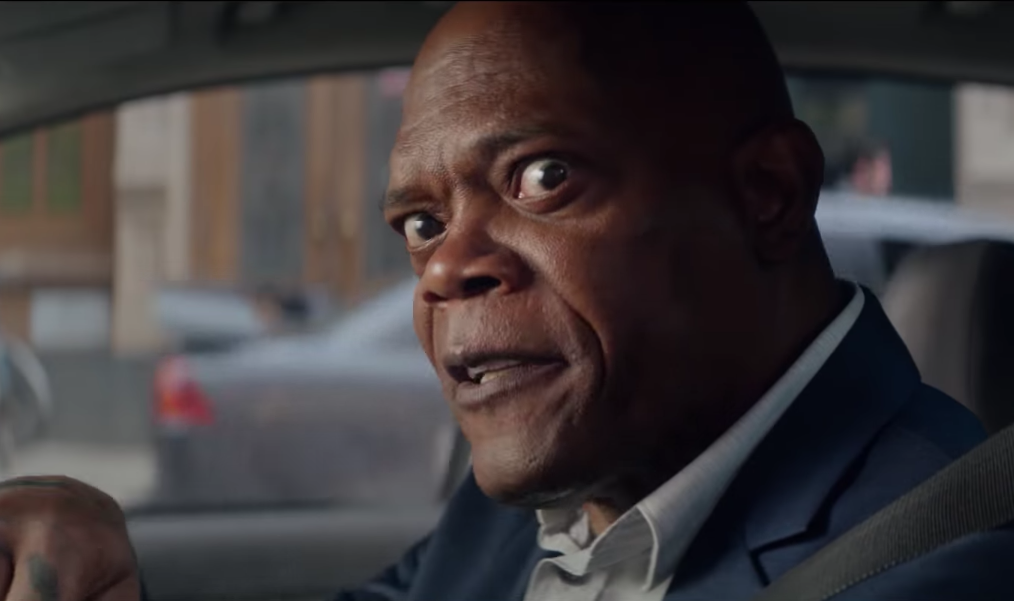 Samuel L. Jackson has played his share of hitmen, including very recently in The Hitman’s Bodyguard. His most famous role is probably still that of hitman Jules Winnfield in Pulp Fiction. But Jackson’s getting older, and so his next time in that sort of role will come with a twist. I guess?

Deadline reports Jackson will play a hitman in an untitled movie from Whiskey Tango Foxtrot directors John Requa and Glenn Ficarra. What makes this character so different? This time, Jackson’s hitman character is RETIRED! Oooooooh.  The script is by Matthew Stone, who worked with Jackson previously on Soul Men.

Here’s a description of the plot: Jackson will star as Morris Stokes, who is not your typical retiree. Once the trusted hitman for mob boss “Easy-A,” he’s got more kills under his belt than he can count and has earned his time out of the game. When his nephew, Leslie, makes a stupid mistake, Morris gets a call from his old boss and must negotiate one last job: either help the kid recover the lost money, or put a bullet in him. Morris drags Leslie around town, making him clean up his mess while pontificating on some of life’s lessons along the way.


This sounds pretty terrible, and I don’t even want to think who they’ll cast as the nephew. I’m getting bad Shaft flashbacks with Jackson and Jessier Usher. That said, Jackson is working with some reliable filmmakers in Ficarra and Requa. They’re the duo who also gave us Crazy Stupid Love, Focus, and I Love You, Phillip Morris.