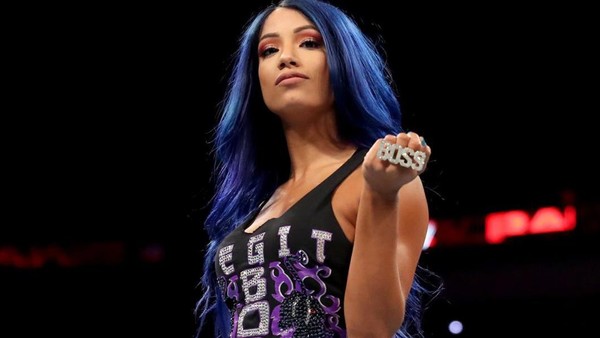 It might be Boss Time for Mando and Baby Yoda!

WWE superstar Sasha Banks has been off TV for weeks nursing an apparent ankle injury, but if Pro Wrestling Sheet is correct, and we should take it with a grain of salt, The Boss aka Mercedes Justine Kaestner-Varnado has landed a role in The Mandalorian season 2. This rumor has been circulating for a while, but the wrestling news site thinks they have it confirmed.

Banks, who happens to be the cousin of Snoop Dogg, has reportedly already shot scenes for the Disney+ series, although her role remains under wraps. Other than WWE programming we’ve never seen Banks venture out in TV or film, so this is a big and somewhat surprising step, if true. I wouldn’t expect her first role to be in a Star Wars series with as many eyes on it as The Mandalorian. Maybe she’ll be under a mask, or voicing a character? Who knows? 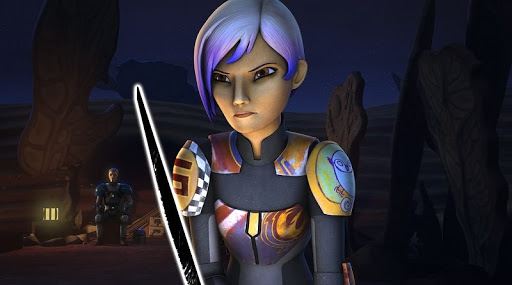 I mean, there’s no chance she’s playing someone like Star Wars Rebels’ resident Mandalorian, and former wielder of the Dark Saber, Sabine Wren? All resemblances to the contrary? She’d have the attitude and the hair down, I’ll give her that.

The Mandalorian season 2 arrives this October.