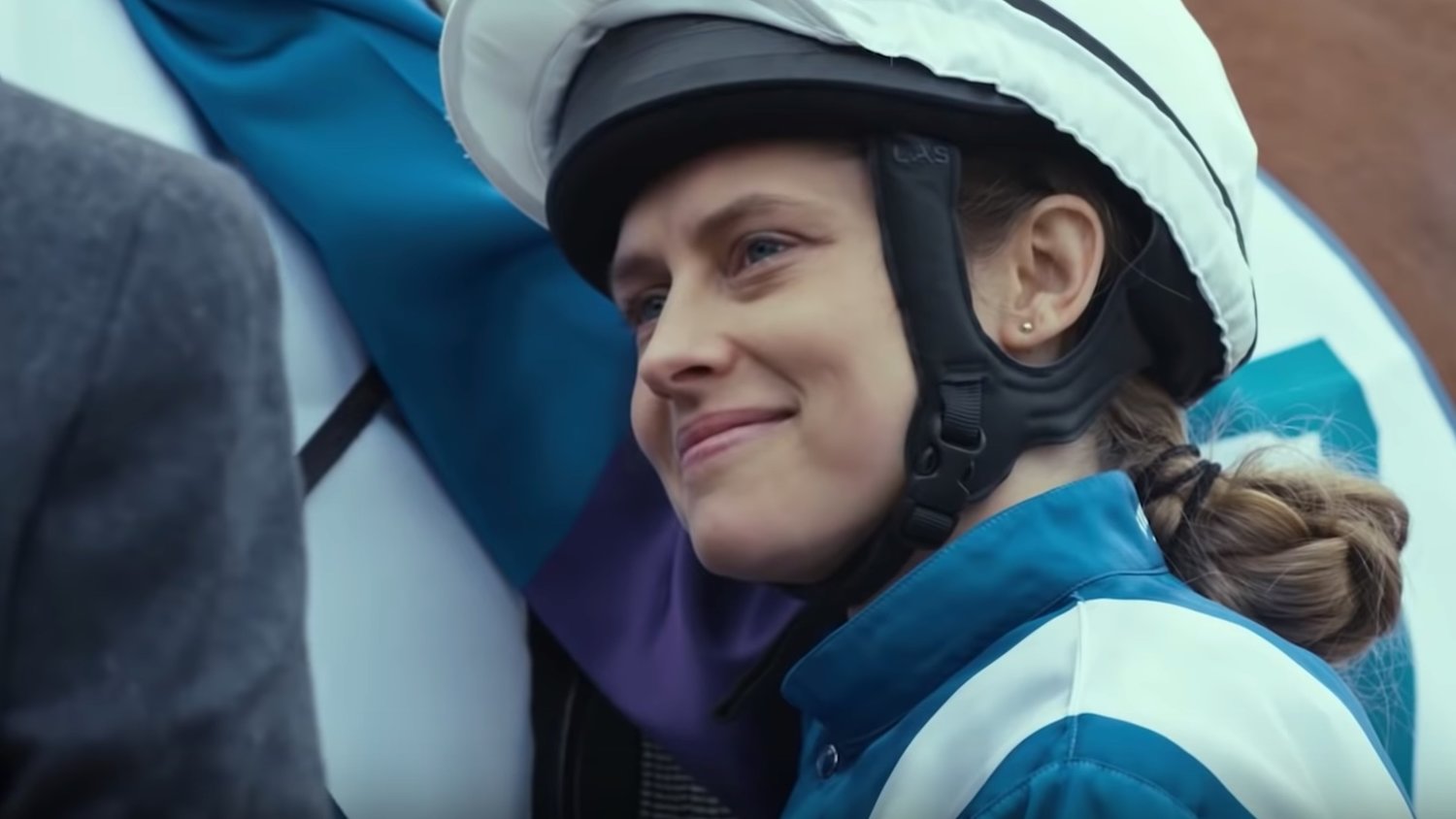 It’s the time of year for equestrian dramas, I guess?  Although it’s been open in Australia for a few months, we’re now getting the first domestic trailer for Ride Like a Girl, the feature directorial debut by Six Feet Under actress Rachel Griffiths, and led by a pair of fellow Aussies, Teresa Palmer and Sam Neill.

Based on a true story, the film stars Palmer as jockey Michelle Payne, the first woman to win the Melborne Cup. In 2015 she rode the horse Prince of Penzance to victory. Neill plays her father and well-known horse trainer Paddy Payne.  The film co-stars Sullivan Stapleton and Brooke Satchwell.
This one’s clearly playing to the crowd, which these kinds of underdog (underhorse?) stories are designed to do. Between this and Dream Horse this is a good time for fans of the track.  I’m a huge fan of Teresa Palmer ever since I Am Number Four, and I’m curious to see how Griffiths handles herself behind the camera.
Ride Like a Girl opens March 13th.