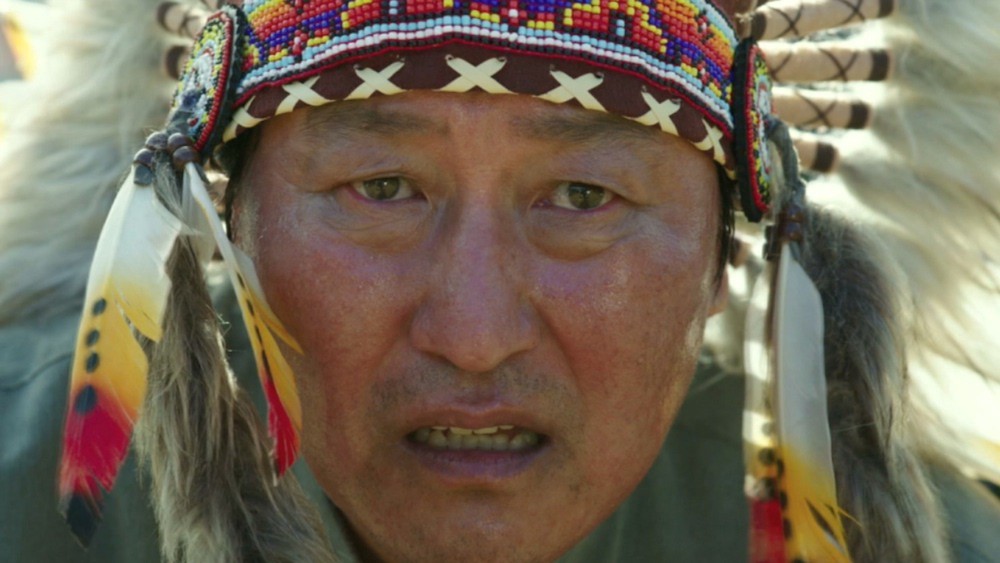 The sign of a well-deserved Best Picture winner? We keep talking about it long after the Oscar has been given out. Such is the case with Parasite, Bong Joon-ho’s intense thriller which we know is being turned into a TV series and is having a run on IMAX right now. But for those who have been unable to see the movie up to this point, we now know where and when it’ll be available to stream at home.

Hulu has acquired the exclusive streaming rights to Parasite, with plans to release Joon-ho’s acclaimed movie on April 8th. Nope, they’re not waiting around in the least.

Here’s a statement from Hulu on the news: This year’s historic Best Picture winning film Parasite, from NEON, will be available on Hulu beginning Wednesday, April 8. Parasite made waves this awards season with both critics and audiences alike. Visionary director Bong Joon-ho, took home four Oscar wins including Best Picture, Best Director, Best Original Screenplay and Best International Feature Film. Additional accolades include the Golden Globe for Best Foreign Language Film, the SAG Award for Best Ensemble Cast and the Palme D’or, which is the top prize at the prestigious Cannes Film Festival.


Do I even need to remind you what Parasite is about? Basically, a poor family of grifters ingratiates itself in the lives of a wealthy family, and shit goes crazy.   The film is also available right now on Bluray and digital, raking in the big bucks in just about every way.