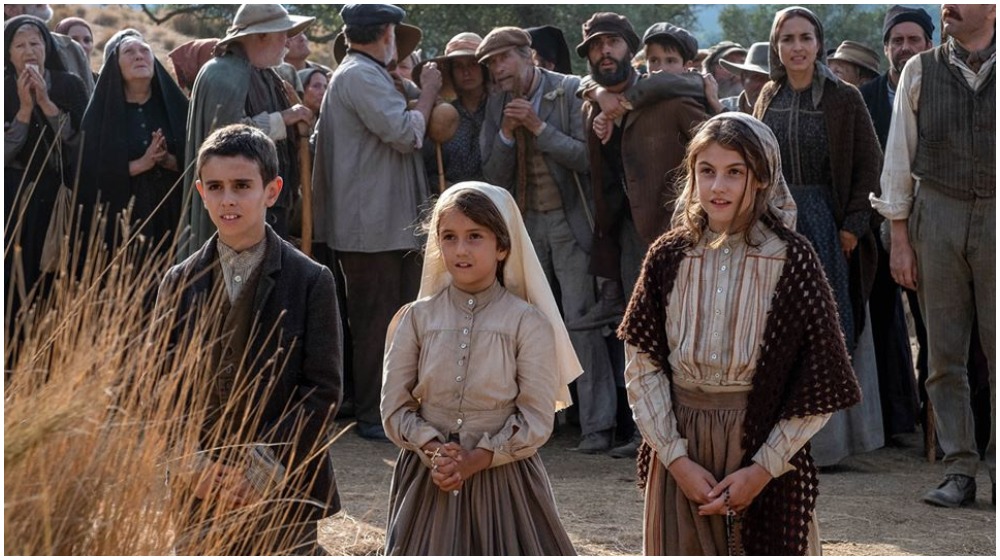 While Peter Rabbit 2 is likely to be the biggest movie catering to the Easter audience, those looking for something with a bit more spirit will need to look a bit harder. Fatima is based on a true story of faith set during the hardships of WWI, and could be more in line with those looking to celebrate the season.

Directed by Marc Pontecorvo and featuring a mix of young actors and screen vets, the film centers on three children in a small parish in Portugal who report being visited by the Virgin Mary, a claim which draws the ire of the government and the Catholic Church.

SYNOPSIS: In 1917, outside the parish of Fátima, Portugal, a 10-year-old girl and her two younger cousins witness multiple visitations of the Virgin Mary, who tells them that only prayer and suffering will bring an end to World War I. As secularist government officials and Church leaders try to force the children to recant their story, word of the sighting spreads across the country, inspiring religious pilgrims to flock to the site in hopes of witnessing a miracle. What they experience will transform their quiet lives and bring the attention of a world yearning for peace.