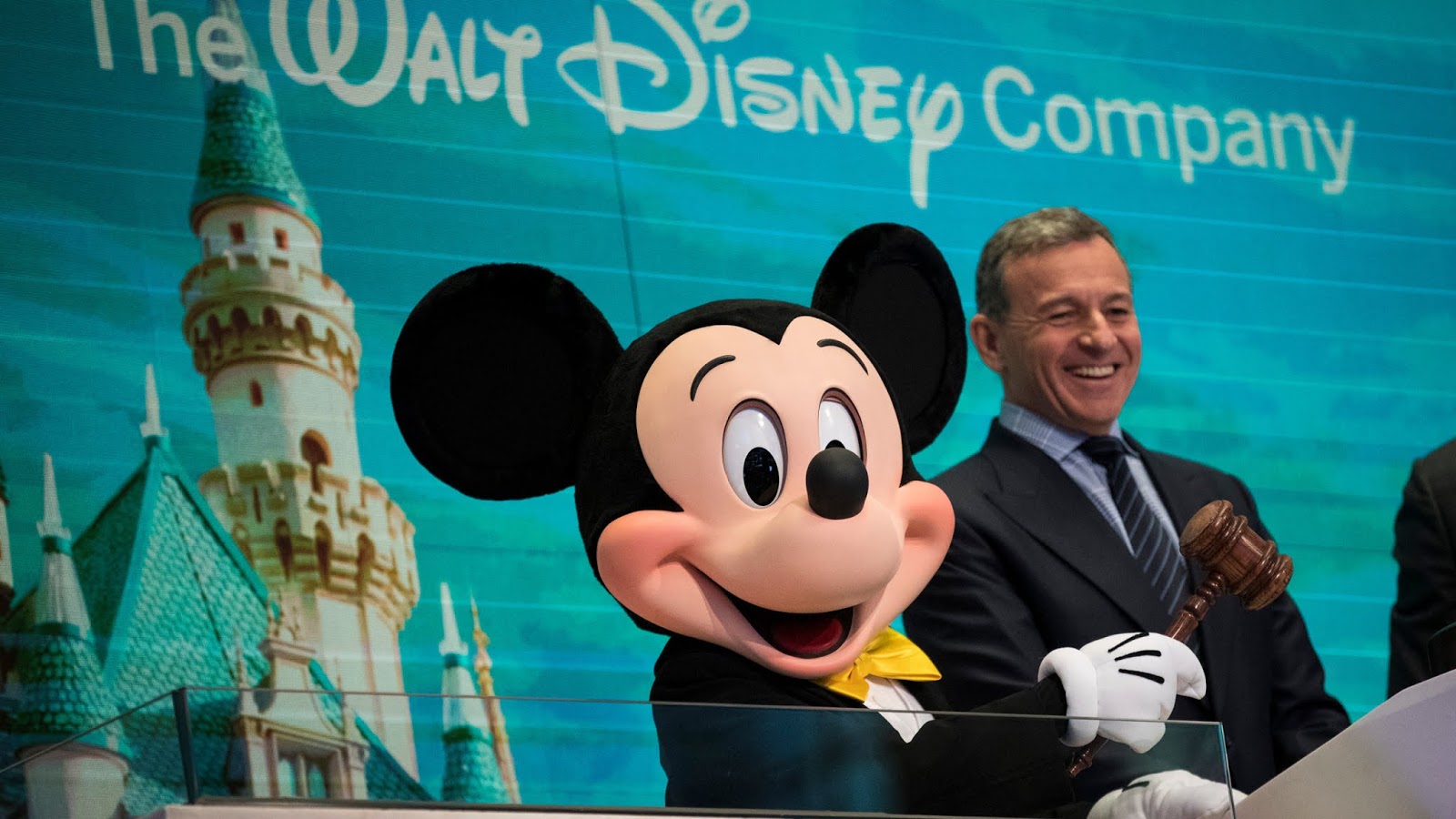 In a move that we knew was coming, but arrived a bit sooner than expected, Disney’s Bob Iger has stepped down as CEO, effective immediately. Stepping in to fill his shoes is Bob Chapek, who had been acting as Chairman of Disney Parks, Experiences and Products. Iger will remain on board as executive chairman through the end of 2021, maintaining a creative role within the company.

Since he became CEO in 2005, Iger has overseen a tremendous period of growth and expansion at Disney. They had been a powerhouse studio in Hollywood, but with the acquisitions of Lucasfilm, Marvel, Pixar, and eventually Fox, Disney became the dominant creative force in the movie and television industry. They routinely pump out movies that earn $1B box office, a feat that used to be nearly unheard of.

Iger said in a statement, “With the successful launch of Disney’s direct-to-consumer businesses and the integration of Twenty-First Century Fox well underway, I believe this is the optimal time to transition to a new CEO. I have the utmost confidence in Bob and look forward to working closely with him over the next 22 months as he assumes this new role and delves deeper into Disney’s multifaceted global businesses and operations, while I continue to focus on the Company’s creative endeavors.”

He continued, “Bob will be the seventh CEO in Disney’s nearly 100-year history, and he has proven himself exceptionally qualified to lead the Company into its next century. Throughout his career, Bob has led with integrity and conviction, always respecting Disney’s rich legacy while at the same time taking smart, innovative risks for the future. His success over the past 27 years reflects his visionary leadership and the strong business growth and stellar results he has consistently achieved in his roles at Parks, Consumer Products and the Studio. Under Bob’s leadership as CEO, our portfolio of great businesses and our amazing and talented people will continue to serve the Company and its shareholders well for years to come.”

Chapek has been with Disney since 1993, and was one of a few studio execs eyeing the CEO role. Iger noted that Chapek had been selected as his successor some time ago. It remains to be seen how Chapek will differ from Iger in terms of approach, and if this will have a ripple effect on any upcoming projects. Chapek has quite the shadow to try and step out of, that’s for sure.

Chapek stated, “I am incredibly honored and humbled to assume the role of CEO of what I truly believe is the greatest company in the world, and to lead our exceptionally talented and dedicated cast members and employees. Bob Iger has built Disney into the most admired and successful media and entertainment company, and I have been lucky to enjoy a front-row seat as a member of his leadership team. I share his commitment to creative excellence, technological innovation and international expansion, and I will continue to embrace these same strategic pillars going forward. Everything we have achieved thus far serves as a solid foundation for further creative storytelling, bold innovation and thoughtful risk-taking.”