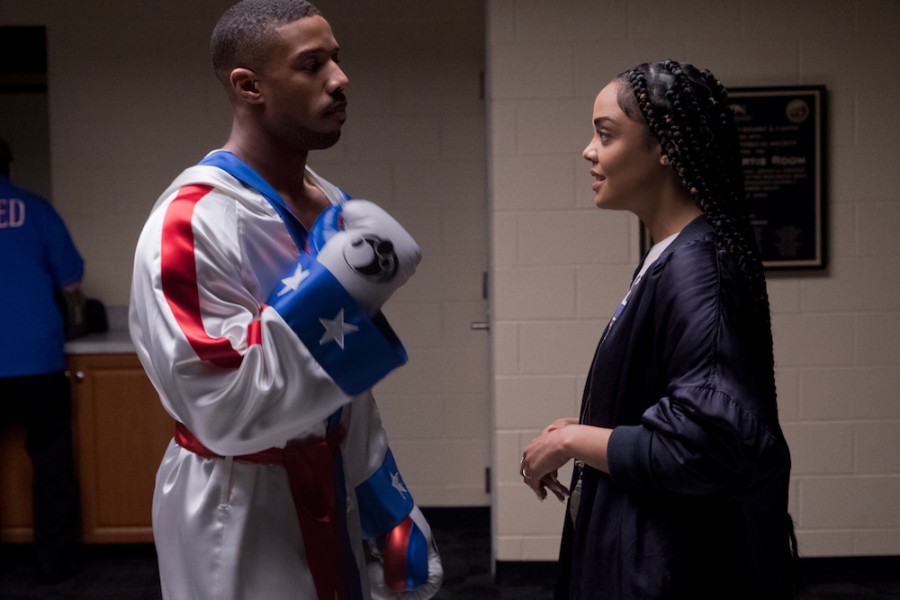 Creed 3 is happening, which we shouldn’t be surprised by if it truly wants to follow in the footsteps of its predecessor, the long-lived Rocky franchise. Although to this point we hadn’t heard of any movement on the sequel to Ryan Coogler and Steven Caple Jr.’s films, THR reports writer Zach Baylin has been hired to pen a script for the boxing drama.

MGM has tapped Baylin, whose King Richard screenplay found its way on the 2018 Black List, to write the script for Creed 3. If you don’t know what King Richard is, that’s the movie about Richard Williams, father to tennis greats Vanessa and Serena Williams, and how he helped motivate them to be the champions they are. The film is currently in production with Will Smith in the lead role and Reinaldo Marcus Green (Monsters & Men) directing.

So that makes him something of a perfect choice to write a movie about Adonis Creed, the hot-headed boxer and son to legendary champ, Apollo Creed. What we don’t know if who will direct, and how much involvement Sylvester Stallone will be involved. That could tell us a lot about the direction the movie goes.