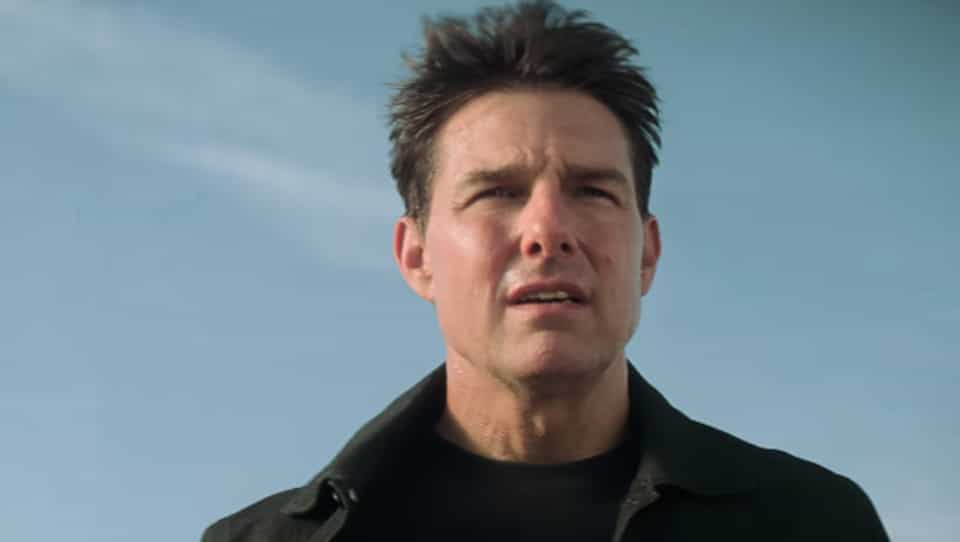 When it comes to Mission: Impossible, health-related delays apparently come with the territory. This time, production hasn’t been delayed by Tom Cruise breaking his foot, but because of an outbreak of the coronavirus in Venice, Italy, where shooting was gearing up.

Paramount Pictures has decided to delay production in Venice, Italy on Mission: Impossible 7, due to Italy having one of the deadliest coronavirus outbreaks anywhere in the world. Currently, there are a reported 219 cases in the country, and the government has put a stop to all public gatherings. Movie sets tend to attract pretty big crowds, so that’s a no-go.

While none of the cast had arrived yet, crew were already starting to show up for work and have been flown right back out.

Here is Paramount’s statement: “Out of an abundance of caution for the safety and well-being of our cast and crew, and efforts of the local Venetian government to halt public gatherings in response to the threat of coronavirus, we are altering the production plan for our three week shoot in Venice, the scheduled first leg of an extensive production for Mission: Impossible 7. During this hiatus we want to be mindful of the concerns of the crew and are allowing them to return home until production starts. We will continue to monitor this situation, and work alongside health and government officials as it evolves.”


Christopher McQuarrie returns to direct Mission: Impossible 7 which opens on July 23rd 2021, and  will be shot back-to-back with its sequel, opening a year later. Returning to join Cruise in the cast are Rebecca Ferguson, Simon Pegg, Vanessa Kirby, and Henry Czerny. Newcomers include Hayley Atwell, Pom Klementieff, Shea Whigham, and Nicholas Hoult.