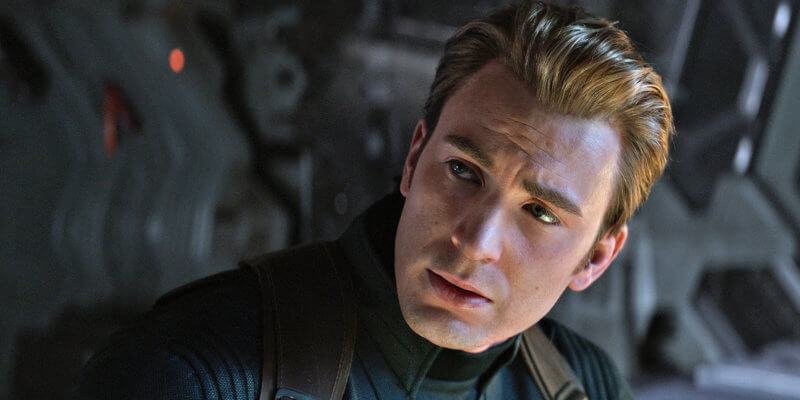 Well, this was a welcome surprise. I don’t know if there’s a ton of anticipation for a Little Shop of Horrors remake, but casting like this will definitely help. According to THR, Evans is in talks to bring “America’s Ass” to the role of the dentist, Orin Scrivello, in Greg Berlanti’s upcoming musical. He would be joining Taron Egerton, Billy Porter, and potentially a reunion with Scarlett Johansson.

So this is unexpected, but a very good thing. While Edgerton’s Seymour would be the movie’s lead, the dentist, at least as played by Steve Martin in the 1986 movie, is far more interesting and gives Evans a chance to sing for what I think will be his first time on screen? The abusive, nitrous-addicted DDS is more than just an a-hole, he’s also the boyfriend to Audrey, who would be played by Johansson.  Porter is expected to voice the man-eating plant, Audrey II.

No word on a release date but shooting begins this summer.