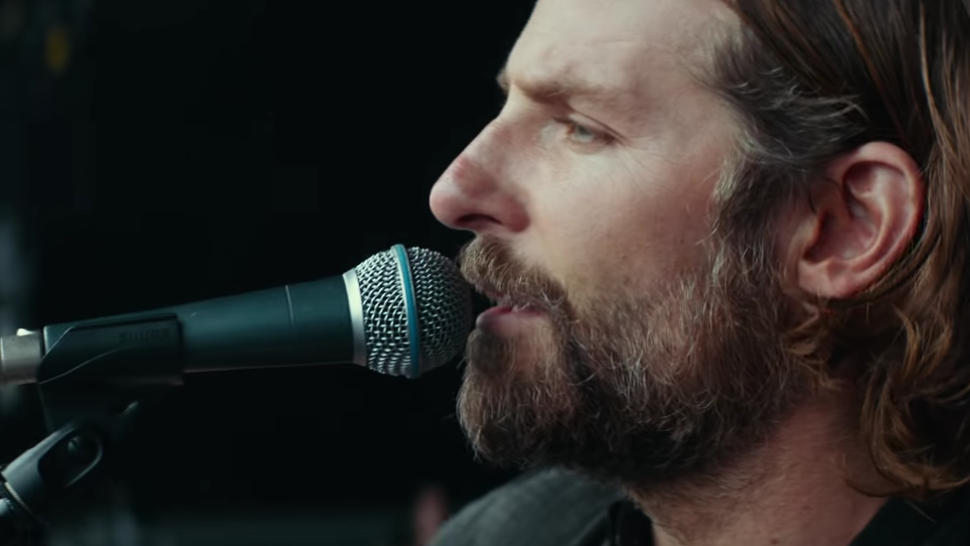 A Star is Born was a Hell of a way for Bradley Cooper to begin his directing career. Not only did it earn multiple Oscar nominations, winning one for Best Original Song, but you couldn’t turn on the radio without hearing Cooper and co-star Lady Gaga’s Grammy-winning musical performance. The movie was a phenomenon, and surprisingly, Cooper may be looking to do another musical drama next. You’d think he would want to avoid obvious comparisons.

According to DailyMail‘s Baz Bamigboye, Cooper is being sought to play Barry Gibb in a Bee Gees biopic. The musical film is being written by Anthony McCarten, who has had the golden touch penning Bohemian Rhapsody, The Theory of Everything, The Two Popes, and Darkest Hour. So this has Oscars written all over it, even at this early stage. That Bohemian Rhapsody movie made a little bit of money, didn’t it?

Gibb and his brothers Maurice and Robin arrived to London from Australia and became an integral part of the psychedelic pop and disco scenes, ultimately selling more than 120 million albums worldwide. The family act was inducted into the Rock & Roll Hall of Fame in 1997.

Producers want Cooper for the Barry Gibb role, but could they also want him to direct? There’s nothing on that yet, but one has to assume it’s on the table given Cooper’s prior success behind the camera.