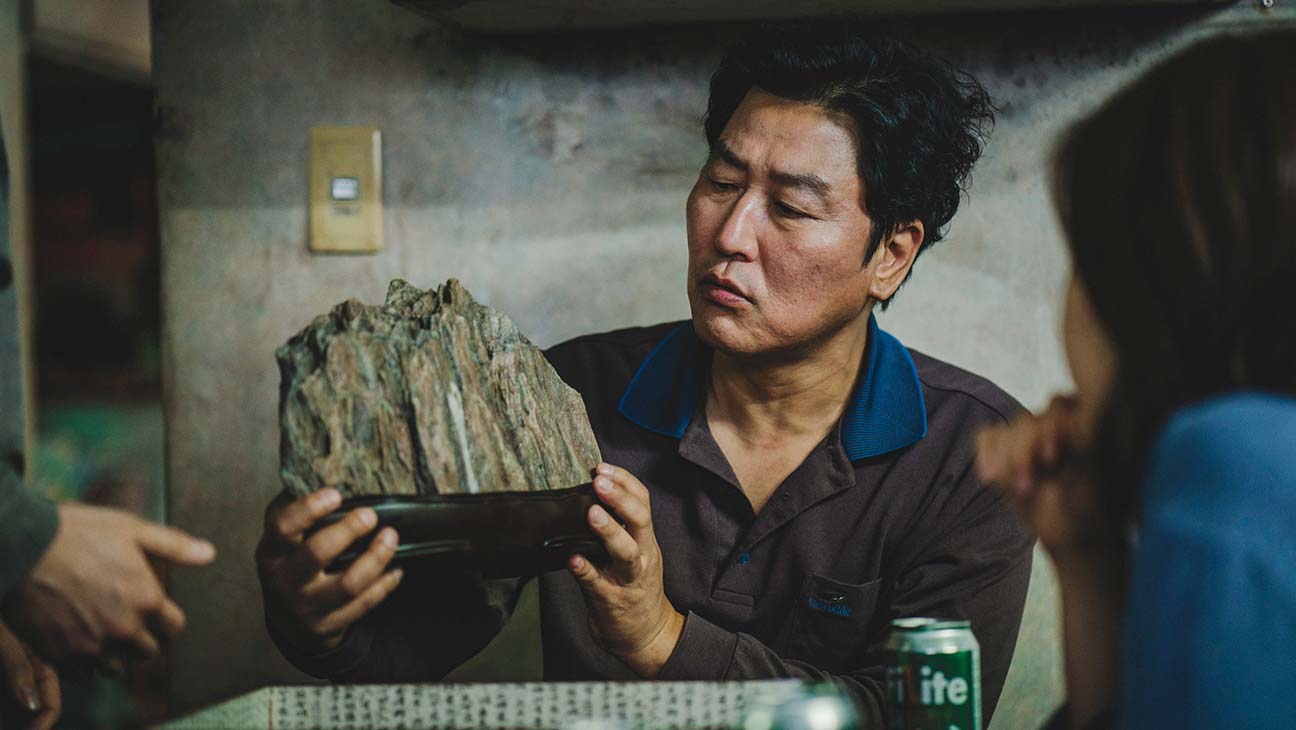 It pays to be a Best Picture winner. Literally. Last week saw Bong Joon-ho’s Oscar-winning film Parasite have the biggest post-Oscar bounce at the box office in ages, coinciding with an expansion to over 2000 theaters. Now the acclaimed thriller is coming back to theaters and for those who were reluctant, you have an even bigger incentive to go an check it out.

Parasite is coming to IMAX for the first time in select theaters beginning tomorrow and lasting for one week. The digitally-remastered cut will be playing in 200 IMAX theaters across the country. To see if it’s playing at one near you, simply go to the IMAX website here. For those of us here in the DMV, there are loads of options.

Even with Parasite’s historic victory, included three other Oscar wins, I’ve heard a fair number of people who still refuse to see the film. Why? Subtitles. Yeah, it’s stupid, but maybe having a chance to see it in IMAX will change their narrow minds.

For one week only, Bong Joon Ho’s digitally remastered PARASITE is playing on over 200 @IMAX screens across the country.