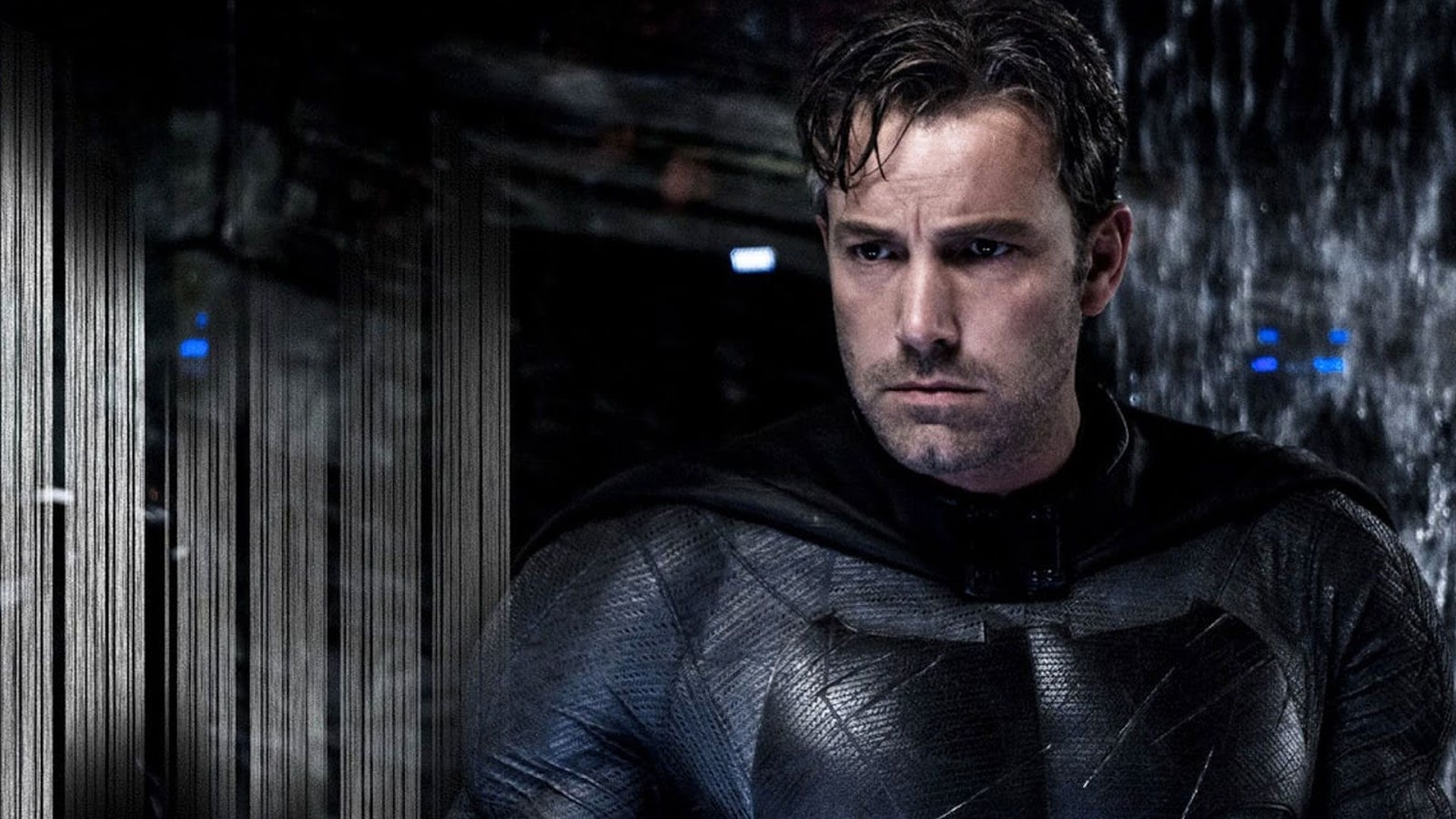 The journey for The Batman has been a long and winding one, but let’s not forget where it started. That was with Ben Affleck, who had debuted as the character during Batman v Superman, which disappointed creatively and at the box office, followed by Justice League which did even worse. And throughout all of that, Affleck looked positively miserable. Sure, the Internet had a field day making fun of him during this stretch (I couldn’t get over his phony cheerleading at the Justice League panel at Comic-Con) but it was clear something was wrong.

Affleck was initially set to write and direct The Batman, but reports began to surface that his screenplay was being thrown out. Then came word that he may simply star in the film, and finally he was off it altogether and was finished as the Dark Knight. Professionally, that was one Hell of a downward spiral, and it coincided with some very tough shit going on in Affleck’s personal life that ultimately drove him from making the movie.

Speaking with The New York Times, Affleck opened up about his reasons for leaving The Batman, which includes a bout of alcoholism, his turbulent family life, and more.

“I showed somebody ‘The Batman’ script,” Affleck said. “They said, ‘I think the script is good. I also think you’ll drink yourself to death if you go through what you just went through again.’”

Suffice it to say, this was not a “creative differences” situation. You have to remember that Affleck’s directorial passion project, Live by Night, also bombed during this time and it was suggested his attention being split on Batman played a role.

Affleck has bounced back. He has Dee Rees’ The Last Thing He Wanted opening on Netflix this week, followed by the redemption drama The Way Back. Later this year he’ll star opposite Ana de Armas in Deep Water, plus he co-writes and stars in Ridley Scott’s The Last Duel. It’s probably worth noting that he hasn’t lined up anything to direct, though, which could mean nothing or a lot given what he’s gone through.