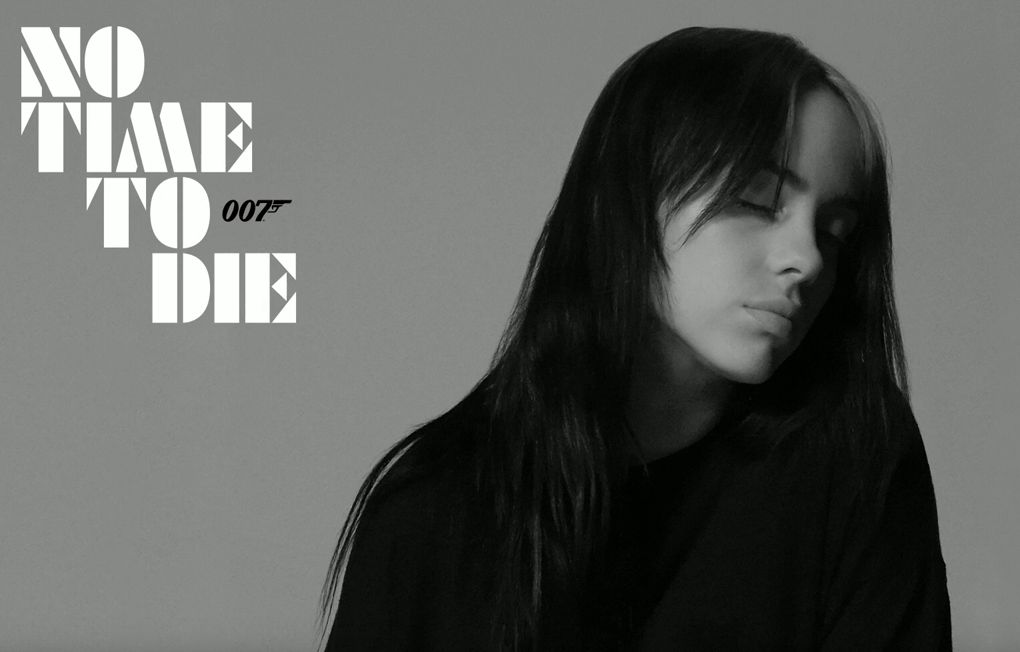 A great James Bond film has a few staple elements, action, one-liners, gadgets, beautiful women and, of course, an amazing theme song. Billie Eilish is the latest in a long line of recording stars tapped to kick-off one of Bond’s many adventures. This one is a bit more notable then most as it will officially be Daniel Craig’s final outing as the debonair agent of the Queen’s intelligence service. Craig has totally re-invented and re-invigorated a character that was on his way to be out-dated to say the least, he turned Bond into a tragic figure, so it’s only fitting that the theme for his final movie be as haunting as it is epic. Listening to the song I can’t help but to notice that they really should have played it with film footage in the background, while I can feel the cinematic nature of the song without the accompanied images is beautiful…but a bit boring by the 90 second mark. In any event I’m not sure this will be on any top 10 Bond theme lists but it seems totally fitting for the film that it was written for.

Coronavirus Sends Peter Rabbit Back In His Hole Until August

‘No Time To Die’ Delay Could Cost MGM Big, Other Studios Standing Firm For Now