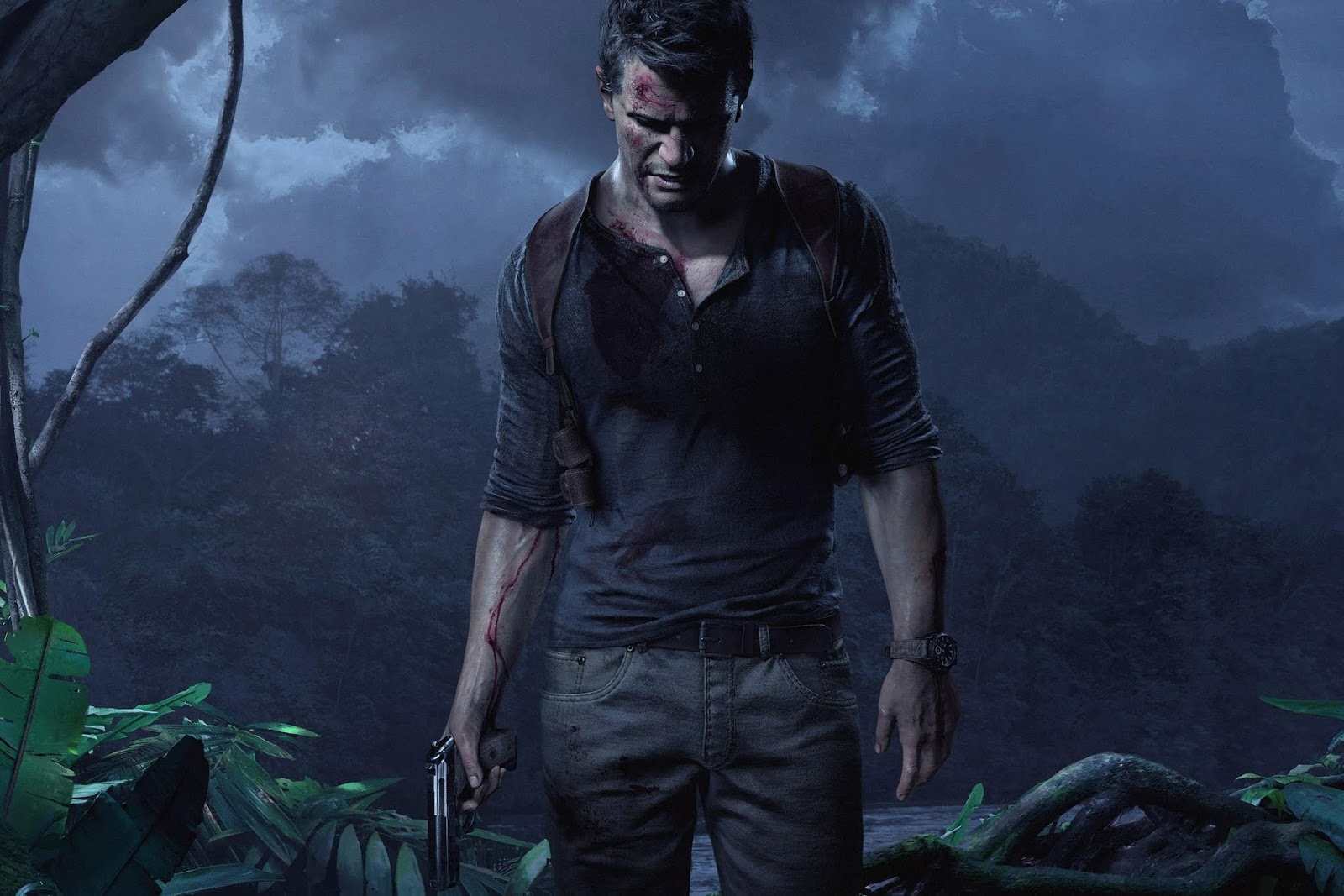 I blame myself. For a minute there I let myself get excited about the prospect of Uncharted actually moving forward with Bumblebee director Travis Knight, after years of directors and stars dropping out of the video game adaptation. Well, nope. Nope. Not happening. Knight is out, and the search for a new filmmaker is on.

Deadline has the news of Knight’s departure, and it basically boils down to scheduling conflicts with star Tom Holland. Holland will play adventure seeker Nathan Drake in the adaptation of Naughty Dog’s hit video game franchise. However, Holland has another, much bigger role coming up as some guy named…Spider-Man? Yeah, the third Spider-Man movie shoots next summer and that has required Sony to delay production on Uncharted. Unfortunately, Knight has his own shit going on and he had to jet.

Fortunately, the film is keeping Holland, as well as Mark Wahlberg as Drake’s mentor, Sully. Wahlberg had originally been set to play Drake back in an earlier version of the project.  That’s how long they’ve been trying to make this damn thing.  Previous directors who have come and gone on Uncharted include David O. Russell, Neil Burger, Seth Gordon, Dan Trachtenberg, and Shawn Levy.