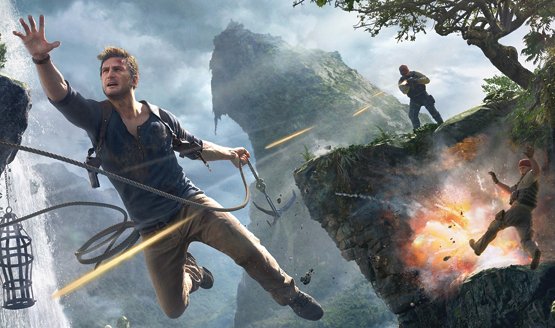 Sony’s Uncharted movie has been in the works for so long and seen so many directors come and go, that it’s tough to get excited when something genuinely good happens. Today’s news, that Bumblebee director Travis Knight is the latest to come aboard the video game adaptation, is reason to be pumped for the movie. But how long will he last?

Deadline has the news of Knight’s hiring to direct Uncharted, which still has Tom Holland on board to star as adventurer/treasure seeker Nathan Drake. He’s playing a younger version of the character seen in numerous best-selling video games.
Knight is just the latest in a string of directors who have tried to get Uncharted off the ground. Most recently it was Dan Trachtenberg, who left a few months ago. David O. Russell, Neil Burger, Seth Gordon, and more came before that. But Knight is a strong choice for the gig. He’s the President of Laika, the stop-motion animation studio that produced his directorial debut Kubo and the Two Strings. He made the leap to live-action with Bumblebee and it quickly became a fan-favorite of the Transformers franchise.
So assuming everything stays in place, Uncharted is expected to begin production early next year.