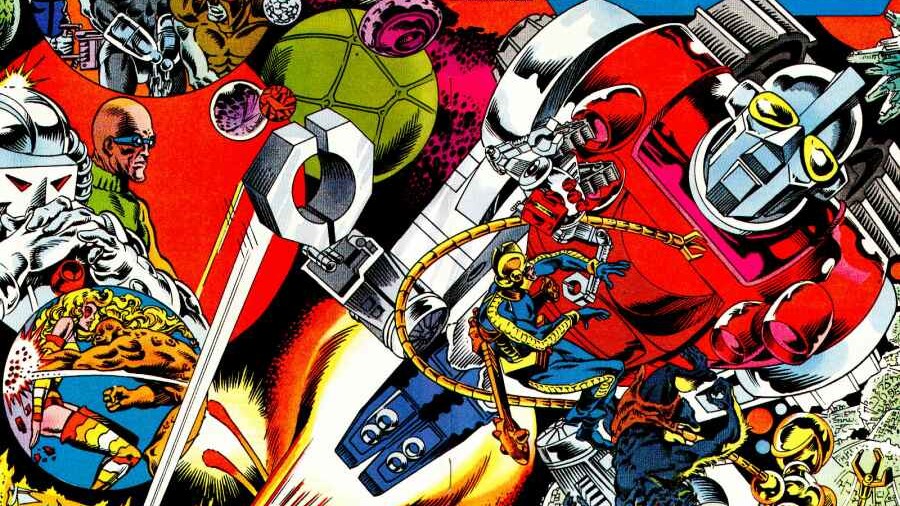 The beloved, award-winning How to Train Your Dragon franchise wrapped up earlier this year with The Hidden World. With it went the one project that has occupied director Dean DeBlois for the last decade, and rather than take on some personal pet project or maybe just chill out for a bit, he’s jumped into what Paramount hopes will be a long-running blockbuster property.

DeBlois will be the man to bring Paramount’s long-developing Micronauts to the big screen, based on the 1980s toy line that launched a number of different comic books. Micronauts is set in the Microverse, a microscopic pocket universe of strange creatures and interlinked planets. The team comes together as opponents of the villain Baron Karza, an immortal dictator ruling over the planet Homeworld.

JJ Abrams’ Bad Robot had been behind a previous attempt, joined by Deadpool writers Rhett Reese and Paul Wernick. A Micronauts animated TV series also put into motion earlier this year but it doesn’t seem to be moving forward, at least not yet.

Paramount has been holding on to a June 4th 2021 release date for Micronauts and appear to be staying with that for now. This continues Paramount’s confidence in hiring animators to helm their live-action films, similar to the trust they put in Laika’s Travis Knight to direct Bumblebee. Clearly, they saw the accolades heaped on that film and are hoping DeBlois can do the same for Micronauts. [THR]