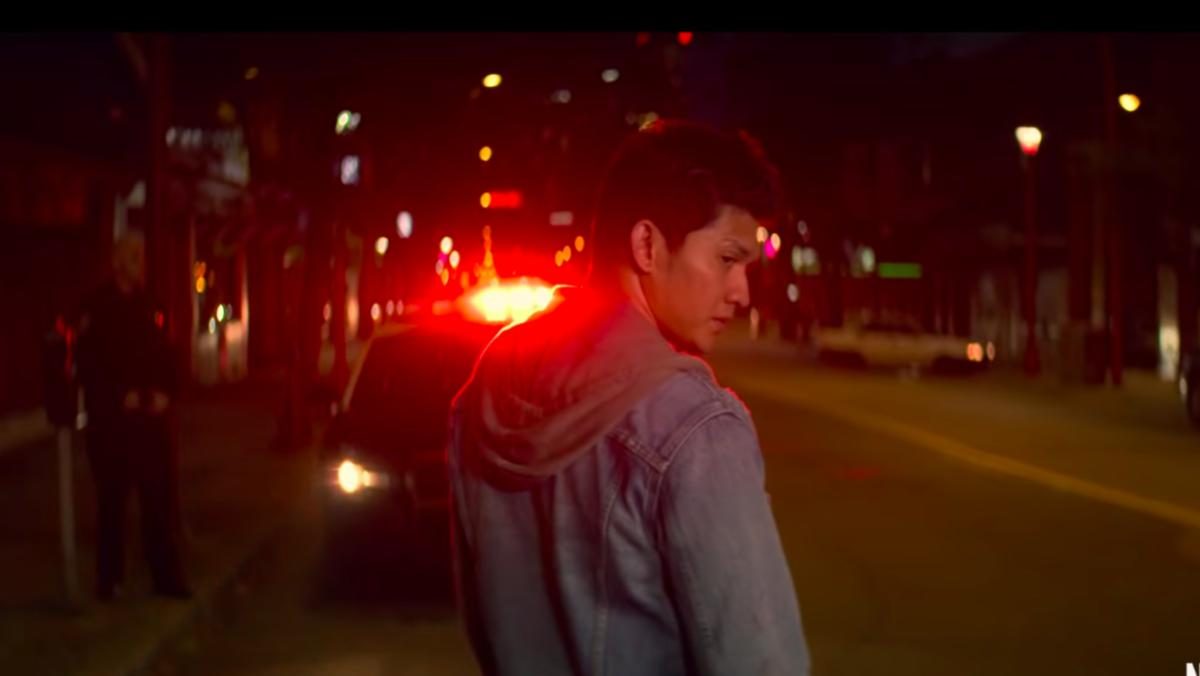 Wu Assassins. I needs it. I needs it right now. The series had me from the moment it was announced that Iko Uwais, one of the best action stars on the planet, would be leading the Netflix series. Even if you haven’t seen Uwais’ work on The Raid or The Raid 2, just look at the kick-ass stuff he was able to do as actor and fight choreographer in Stuber. He made Stuber look pretty damned awesome. And now, we get to see what Uwais can do every single week.

The first trailer for Wu Assassins is here, and it’s got all of the mystical martial arts action we could’ve hoped for. Uwais plays Kai Jin, a San Francisco chef who is imbued with ancient spiritual energy to combat the Chinese Triad as they pursue a deadly power.