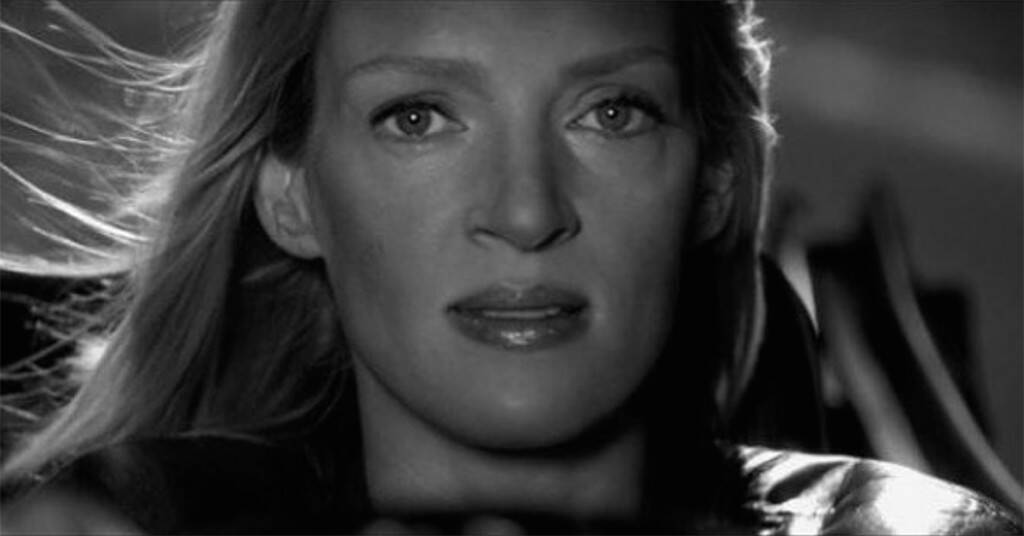 Due to the influence of both John McTiernan and Uma Thurman the action genre evolved tremendously from the ’80s through the 2000s. McTiernan was unstoppable for a while, directing Predator, arguably the two best Die Hard movies, The Hunt for Red October, and more, while Thurman’s portrayal of The Bride in Kill Bill set the stage for the female action heroes of today.

Now these two are coming together for a new sci-fi action flick oddly-titled Tau Ceti 4. The film, which stars Thurman and Warcraft‘s Travis Fimmel, takes place on the war-torn 4th planet of the Tau Ceti solar system. That’s where three heavily-armed strangers show up and set about killing all of the oligarchs and military thugs who have been terrorizing the place.  McTiernan will direct from his own script.

This will be McTiernan’s first film since 2003’s Basic, and a return to the genre he tried and failed spectacularly at with 2002’s Rollerball remake. He’s been going through some legal and financial problems the last few years and has attempted a few comebacks, but this seems like one that will stick. Thurman most recently starred in Lars von Trier’s The House that Jack Built and the Netflix series Chambers. [ScreenDaily]